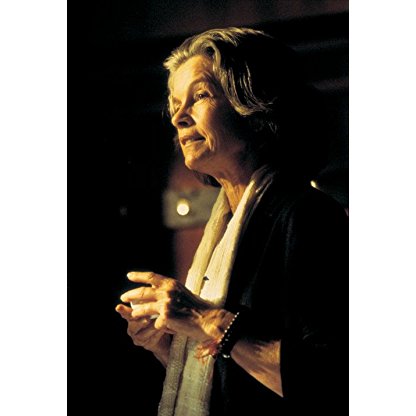 Geneviève Bujold was born on July 01, 1942 in  Montréal, Québec, Canada, is Actress, Soundtrack, Writer. Genevieve Bujold spent her first twelve school years in Montreal's oppressive Hochelaga Convent, where opportunities for self-expression were limited to making welcoming speeches for visiting clerics. As a child she felt 'as if I were in a long dark tunnel trying to convince myself that if I could ever get out there was light ahead'. Caught reading a forbidden novel, she was handed her ticket out of the convent and she then enrolled in Montreal's free Conservatoire d'Art Dramatique. There she was trained in classical French drama and shortly before graduation was offered a part in a professional production of Beaumarchais' 'The Barber of Seville'. In 1965 while on a theatrical tour of Paris with another Montreal company, Rideau Vert, Bujold was recommended to director 'Alain Renais' (by his mother) who cast her opposite Yves Montand in La guerre est finie (1966). She then made two other French films in quick succession, the Philippe de Broca cult classic Le roi de coeur (1966) and Louis Malle's Le voleur (1967). She was also very active during 'this time in Canadian television where she met and married director 'Paul Almond' in 1967. They had one child and divorced in 1973. Two remarkable appearances - first as Shaw's Saint Joan on television in 12/67, then as Anne Boleyn in her Hollywood debut role Anne of the Thousand Days (1969), co-starring Richard Burton- introduced Bujold to American audiences and yielded Emmy and Oscar nominations respectively. Immediately after 'Anne', while under contract with Universal, she opted out of a planned _Mary, Queen of Scots_ ('it would be the same producer, the same director, the same costumes, the same me') prompting the studio to sue her for $750,000. Rather than pay, she went to Greece to film The Trojan Women (1971) with Katharine Hepburn. Her virtuoso performance as the mad seer Cassandra led critic Pauline Kael to prophesy 'prodigies ahead' but to assuage Universal, Bujold eventually returned to Hollywood to make _Earthquake_, co-starring Charlton Heston, which was a box office hit. A host of other films of varying quality followed, most notably _Obsession_, _Coma_, The Last Flight of Noah's Ark (1980), and Tightrope (1984), but she managed nevertheless to transcend the material and deliver performances with her trademark combination of ferocious intensity and childlike vulnerability. In the 1980s she found her way to director Alan Rudolphs nether world and joined his film family for three movies including the memorable Choose Me (1984). Highlights of recent work are her brave performance in the David Cronenberg film Dead Ringers (1988) and a lovely turn in the autumnal romance Les noces de papier (1990).
Geneviève Bujold is a member of Actress

Does Geneviève Bujold Dead or Alive?

As per our current Database, Geneviève Bujold is still alive (as per Wikipedia, Last update: May 10, 2020).

Geneviève Bujold’s zodiac sign is Leo. According to astrologers, people born under the sign of Leo are natural born leaders. They are dramatic, creative, self-confident, dominant and extremely difficult to resist, able to achieve anything they want to in any area of life they commit to. There is a specific strength to a Leo and their "king of the jungle" status. Leo often has many friends for they are generous and loyal. Self-confident and attractive, this is a Sun sign capable of uniting different groups of people and leading them as one towards a shared cause, and their healthy sense of humor makes collaboration with other people even easier.

Geneviève Bujold was born in the Year of the Horse. Those born under the Chinese Zodiac sign of the Horse love to roam free. They’re energetic, self-reliant, money-wise, and they enjoy traveling, love and intimacy. They’re great at seducing, sharp-witted, impatient and sometimes seen as a drifter. Compatible with Dog or Tiger. 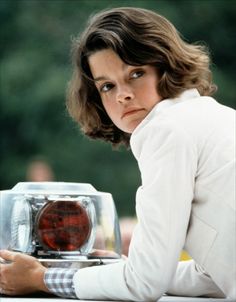 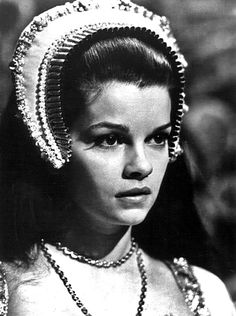 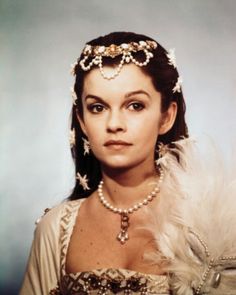 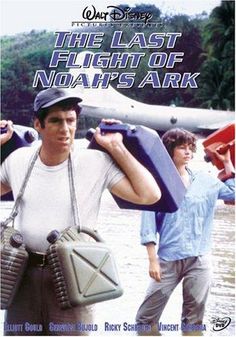 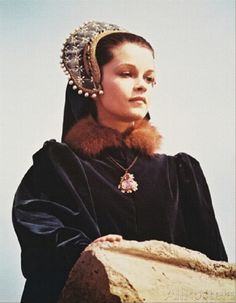 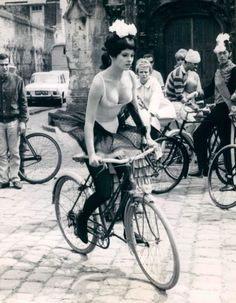 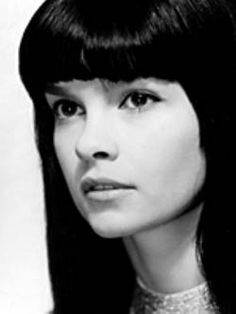 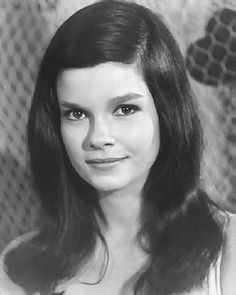 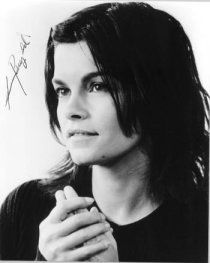 Bujold was born in Montreal, Quebec, the daughter of Laurette (née Cavanagh), a maid, and Joseph Firmin Bujold, a bus driver. She is of French Canadian descent, with distant Irish ancestry. Bujold received a strict convent education before entering the Montreal Conservatory of Dramatic Art, where she was trained in the classics of French theatre. She made her stage debut as Rosine in Le Barbier de Séville in 1962.

In 1965, while on tour with the company of the Théâtre du Rideau Vert in Paris, renowned French Director Alain Resnais selected her for a role in his film The War Is Over, opposite Yves Montand. She stayed in France to make two more films: Philippe de Broca's King of Hearts, with Alan Bates (1966), and Louis Malle's The Thief of Paris, with Jean-Paul Belmondo (1967).

Bujold appeared in a variety of roles for Canadian and U.S. television, including two adaptations of the work of Playwright George Bernard Shaw: Saint Joan (1967), for which she received an Emmy Award nomination for her portrayal of Joan of Arc, and Caesar and Cleopatra, with Alec Guinness (1976). She also appeared in an adaptation of Jean Anouilh's Antigone for PBS's Great Performances in 1974.

International recognition came in 1969, when she starred as Anne Boleyn in Charles Jarrott's film Anne of the Thousand Days, with Richard Burton. For her performance, she received the Golden Globe Award for Best Actress in a Motion Picture – Drama, and received a nomination for the Academy Award for Best Actress. The following year, she played the role of Cassandra, a Greek prophet, in Michael Cacoyannis's film version of The Trojan Women (1970), opposite Katharine Hepburn, Vanessa Redgrave, and Irene Papas.

Wishing to preserve her artistic integrity, Bujold walked away from her contract with Universal Studios in the early 1970s. The resulting lawsuit was settled when she agreed to appear in the 1974 disaster film Earthquake, with Charlton Heston, and the 1976 adventure Swashbuckler, with Robert Shaw. In the ensuing years, she had leading roles in Brian De Palma's acclaimed Hitchcockian thriller, Obsession, with Cliff Robertson (1976); Another Man, Another Chance, with James Caan (1977); box office hit Coma, with Michael Douglas (1978); Walt Disney fantasy The Last FLIGHT of Noah's Ark, with Elliott Gould (1980); Monsignor, with Christopher Reeve (1982); and Tightrope, with Clint Eastwood (1984).

She formed a professional friendship with Director Alan Rudolph, and appeared in three of his films: Choose Me (1984), Trouble in Mind (1985), and The Moderns (1988).

Bujold received strong reviews for her portrayal of a drug-dependent movie star in David Cronenberg's psychological horror, Dead Ringers (1988), opposite Jeremy Irons. After a long absence from Quebec, she returned to appear in two more films by Michel Brault: The Paper Wedding (1989), and My Friend Max (1994). A few years later, she was back in Quebec to star in Chaos and Desire (2002), directed by Manon Briand.

In 1994, Bujold was chosen to play Captain Nicole Janeway (subsequently renamed Kathryn Janeway), lead character in the ensemble cast of the American television series Star Trek: Voyager. However, she left the project after just two days of filming, with producers of the show citing the "demanding" work schedule as the reason. Kate Mulgrew was subsequently cast in the role.

Bujold continues to work, primarily in independent films. In 2012, she received praise for her portrayal of a woman battling dementia in the acclaimed romantic drama, Still Mine. Stephen Holden of The New York Times commented: "Ms. Bujold imbues Irene with a starchy tenacity and a sharp sense of humor", while The Washington Post called her performance "superb" and "remarkably detailed".