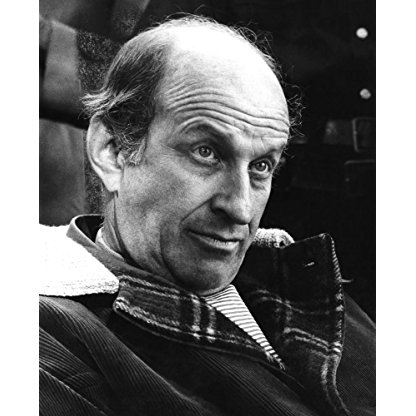 Garson Kanin was born on November 24, 1912 in  Rochester, New York, United States, is Writer, Director, Miscellaneous Crew. Garson Kanin has worked as an actor on stage and as a director on Broadway and in Hollywood, but his best-known work is as a writer. During the Great Depression, he dropped out of high school to help support his family by working as a musician and later as a comedian. He attended the American Academy of Dramatic Arts from 1932 to 1933. He briefly worked as an actor on Broadway following his studies but then worked as an assistant to the Broadway director George Abbot. In 1937, he joined Samuel Goldwyn's staff but left after a year because he had not been given any directing assignments. He was signed by RKO and there directed such films as The Great Man Votes (1939) and Tom, Dick and Harry (1941), but he soon became frustrated by the lack of control he had over his films under the studio system. When he was drafted during World War II, he made documentary films for the War Information and Emergency Manpower offices. One of them, co-directed by Carol Reed, The True Glory (1945), won an Academy Award for Best Documentary. During the war years, Kanin began writing stories and plays as well. After the war, he directed his play "Born Yesterday" on Broadway, which he later adapted for the screen. He and his wife, Ruth Gordon, collaborated on four screenplays, including Adam's Rib (1949) and Pat and Mike (1952). They stopped working on scripts together for the sake of their marriage after 1952, but in 1979 they co-wrote one more, the TV film Hardhat and Legs (1980). Kanin and Gordon were never under contract by any studio as writers. They wrote the scripts on their own and sold them to interested Hollywood studios.
Garson Kanin is a member of Writer

Does Garson Kanin Dead or Alive?

Garson Kanin’s zodiac sign is Sagittarius. According to astrologers, Sagittarius is curious and energetic, it is one of the biggest travelers among all zodiac signs. Their open mind and philosophical view motivates them to wander around the world in search of the meaning of life. Sagittarius is extrovert, optimistic and enthusiastic, and likes changes. Sagittarius-born are able to transform their thoughts into concrete actions and they will do anything to achieve their goals.

Garson Kanin was born in the Year of the Rat. Those born under the Chinese Zodiac sign of the Rat are quick-witted, clever, charming, sharp and funny. They have excellent taste, are a good friend and are generous and loyal to others considered part of its pack. Motivated by money, can be greedy, is ever curious, seeks knowledge and welcomes challenges. Compatible with Dragon or Monkey. 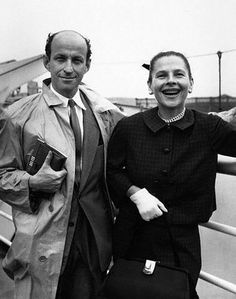 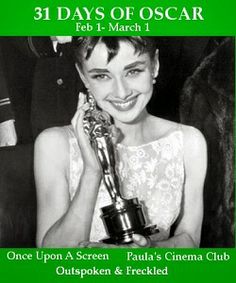 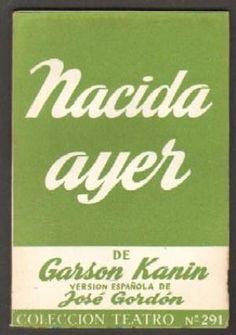 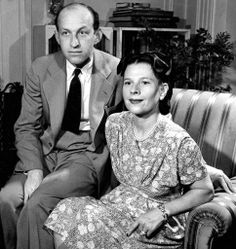 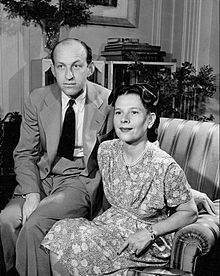 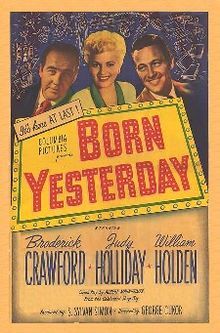 Garson Kanin began his show Business career as a jazz musician, burlesque Comedian, and actor. He graduated from the American Academy of Dramatic Arts in New York City and made his Broadway debut in Little Ol' Boy (1933). In 1935, Kanin was cast in a George Abbott play and soon became Abbott's assistant. Kanin made his Broadway debut as a Director in 1936, at the age of twenty-four, with Hitch Your Wagon.

He was a colleague of Thornton Wilder, who mentored him, and an admirer of the work of Frank Capra. Kanin said "I'd rather be Capra than God, if there is a Capra." Kanin and Katharine Hepburn were the only witnesses to Laurence Olivier and Vivien Leigh's wedding in California on August 31, 1940. In 1941, he and Katharine Hepburn worked with his brother Michael Kanin and Ring Lardner, Jr., on the early drafts of what would become Woman of the Year right before Garson enlisted in the army. He is also quoted as saying, "When your work speaks for itself, don't interrupt."

His most famous quote, from his hit play "Born Yesterday," is on a New York City Public Library plaque on a 41st Street sidewalk: "I want everyone to be smart. As smart as they can be. A world of ignorant people is too dangerous to live in."

Kanin was married to his frequent collaborator, Academy-award winning Actress Ruth Gordon, from 1942 to her death in 1985.

In 1945, Kanin directed Spencer Tracy in Tracy's first play in 15 years. Tracy had been through a dark patch personally—culminating with a stay in hospital—and Katharine Hepburn felt that a play would help restore his focus. Tracy told a Journalist in April, "I'm coming back to Broadway to see if I can still act." The play was The Rugged Path by Robert E. Sherwood, which first previewed in Providence, Rhode Island on September 28, to a sold-out crowd and tepid response.

Kanin's 1946 play Born Yesterday, which he also directed, ran for 1,642 performances. Kanin worked, uncredited, on the screenplay of the 1950 film adaptation.

Kanin's best-selling novel Smash (1980), about the pre-Broadway tryout of a musical comedy, has recently been adapted into the television series Smash.

Kanin wrote and directed his last play, Peccadillo, in 1985, the same year he was inducted into the American Theater Hall of Fame. 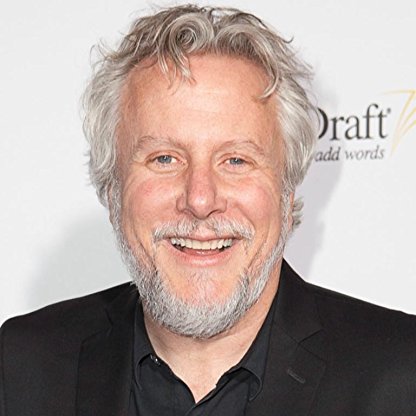 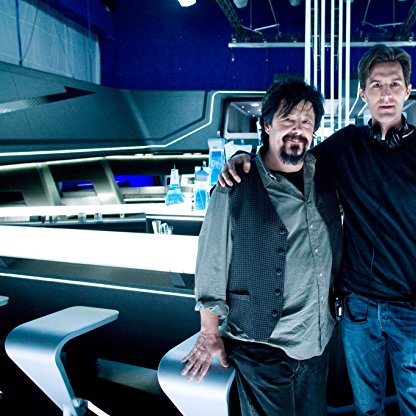