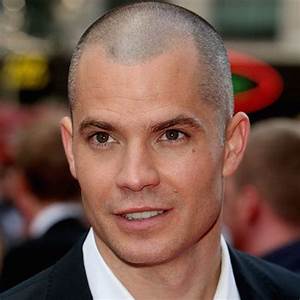 Ethan Slater was born on June 2, 1992 in DC. Actor known for television appearances in New Mayor of New York and Redheads Anonymous. He made headlines in 2016 when it was announced that he would be playing Spongebob in the SpongeBob SquarePants, The Broadway Musical.
Ethan Slater is a member of Stage Actor

Does Ethan Slater Dead or Alive?

As per our current Database, Ethan Slater is still alive (as per Wikipedia, Last update: May 10, 2020).

Currently, Ethan Slater is 28 years, 1 months and 5 days old. Ethan Slater will celebrate 29rd birthday on a Wednesday 2nd of June 2021. Below we countdown to Ethan Slater upcoming birthday.

Ethan Slater’s zodiac sign is Gemini. According to astrologers, Gemini is expressive and quick-witted, it represents two different personalities in one and you will never be sure which one you will face. They are sociable, communicative and ready for fun, with a tendency to suddenly get serious, thoughtful and restless. They are fascinated with the world itself, extremely curious, with a constant feeling that there is not enough time to experience everything they want to see.

Ethan Slater was born in the Year of the Monkey. Those born under the Chinese Zodiac sign of the Monkey thrive on having fun. They’re energetic, upbeat, and good at listening but lack self-control. They like being active and stimulated and enjoy pleasing self before pleasing others. They’re heart-breakers, not good at long-term relationships, morals are weak. Compatible with Rat or Dragon. 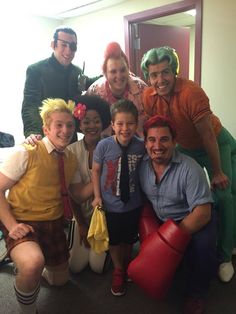 Actor known for television appearances in New Mayor of New York and Redheads Anonymous. He made headlines in 2016 when it was announced that he would be playing Spongebob in the SpongeBob SquarePants, The Broadway Musical.

One of his first stage roles was playing Joseph Cornell in Hotel Cassiopeia.

He was a Wrestler in high school and would go on to receive his education in drama from Vassar College.

He's a native of Washington D.C. He's engaged to his fiancee Lilly whom he met when he was 13.

He starred in the Spongebob Musical based on the TV series created by Stephen Hillenburg. 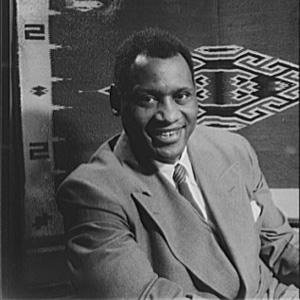 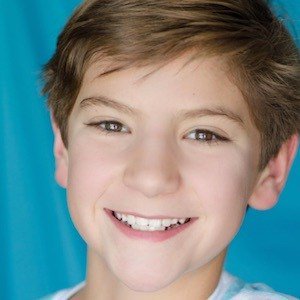 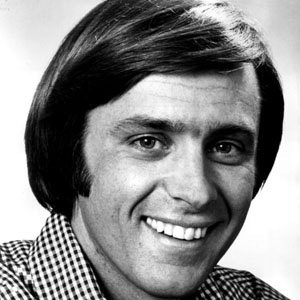 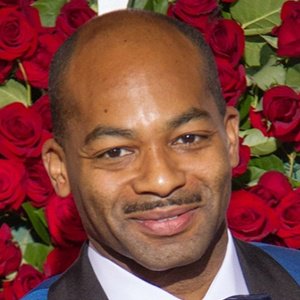 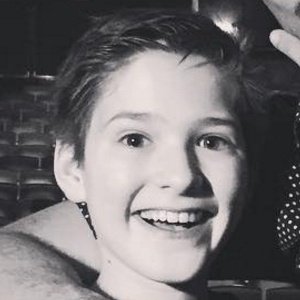 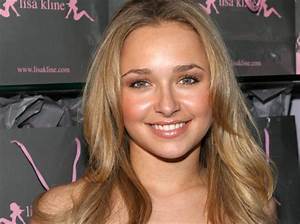 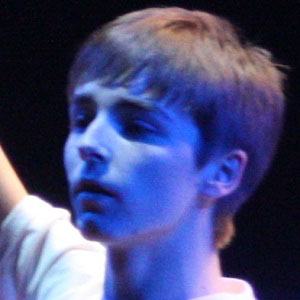 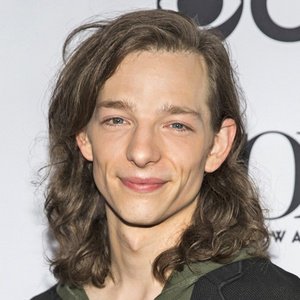 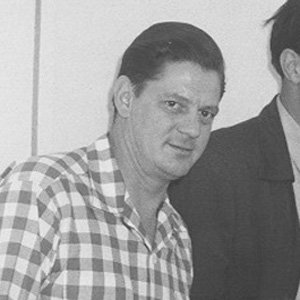