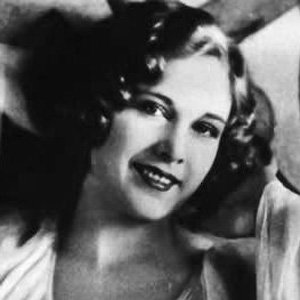 Esther Ralston was born on September 17, 1902 in Bar Harbor, ME. Silent film actress who played Rose Maylie in the 1922 film Oliver Twist.
Esther Ralston is a member of Movie Actress

Does Esther Ralston Dead or Alive?

Esther Ralston’s zodiac sign is Virgo. According to astrologers, Virgos are always paying attention to the smallest details and their deep sense of humanity makes them one of the most careful signs of the zodiac. Their methodical approach to life ensures that nothing is left to chance, and although they are often tender, their heart might be closed for the outer world. This is a sign often misunderstood, not because they lack the ability to express, but because they won’t accept their feelings as valid, true, or even relevant when opposed to reason. The symbolism behind the name speaks well of their nature, born with a feeling they are experiencing everything for the first time.

Esther Ralston was born in the Year of the Tiger. Those born under the Chinese Zodiac sign of the Tiger are authoritative, self-possessed, have strong leadership qualities, are charming, ambitious, courageous, warm-hearted, highly seductive, moody, intense, and they’re ready to pounce at any time. Compatible with Horse or Dog. 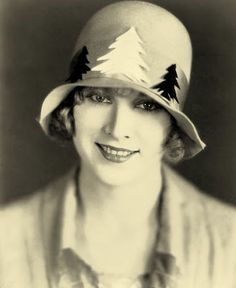 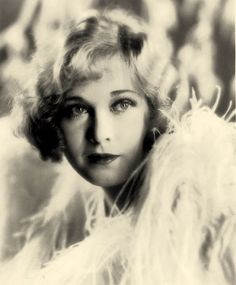 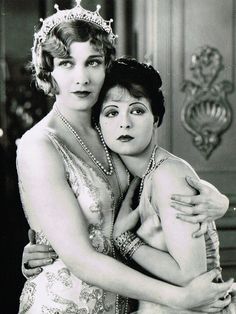 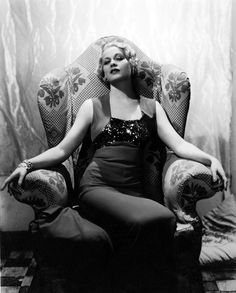 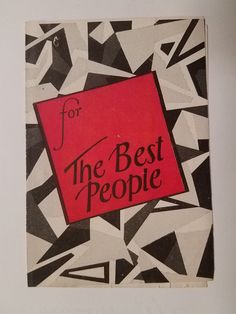 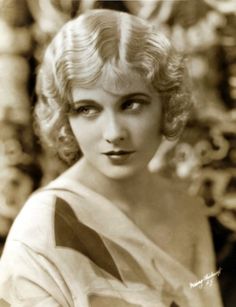 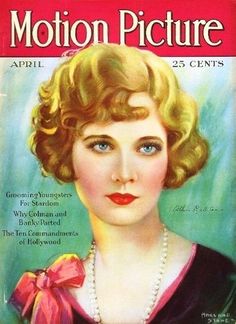 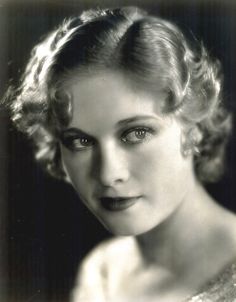 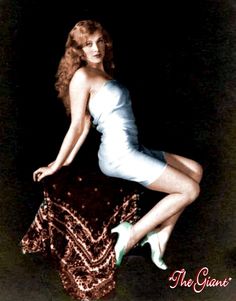 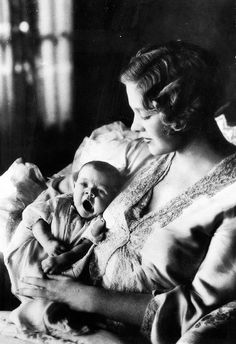 She was part of a vaudeville act with her family called The Ralston Family with Baby Esther, America's Youngest Juliet.

She played the role of Helen on the soap opera Our Five Daughters.

She had three children from previous marriages, and her last marriage was to radio announcer Ted Lloyd on August 6, 1939.

She starred in several films with John Barrymore.