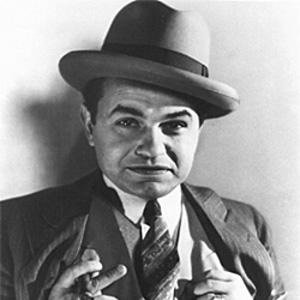 Edward G. Robinson was born on December 12, 1893 in Bucharest, Romania. Actor who played tough guys such as mobster Little Caesar during Hollywood's Golden Age. He also played Rocco in Key Largo and Baron Keyes in Double Indemnity.
Edward G. Robinson is a member of Movie Actor

Edward G. Robinson’s zodiac sign is Sagittarius. According to astrologers, Sagittarius is curious and energetic, it is one of the biggest travelers among all zodiac signs. Their open mind and philosophical view motivates them to wander around the world in search of the meaning of life. Sagittarius is extrovert, optimistic and enthusiastic, and likes changes. Sagittarius-born are able to transform their thoughts into concrete actions and they will do anything to achieve their goals.

Edward G. Robinson was born in the Year of the Snake. Those born under the Chinese Zodiac sign of the Snake are seductive, gregarious, introverted, generous, charming, good with money, analytical, insecure, jealous, slightly dangerous, smart, they rely on gut feelings, are hard-working and intelligent. Compatible with Rooster or Ox. 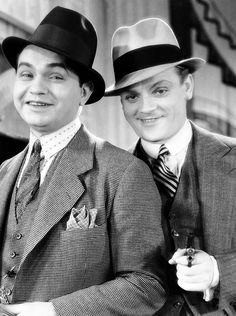 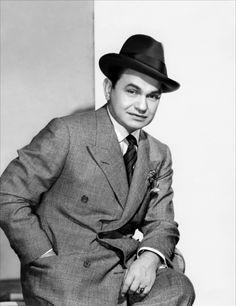 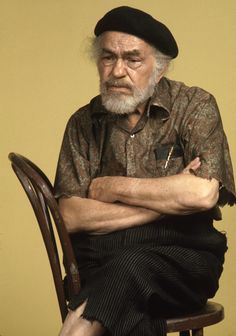 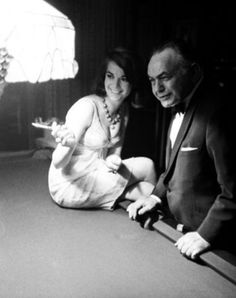 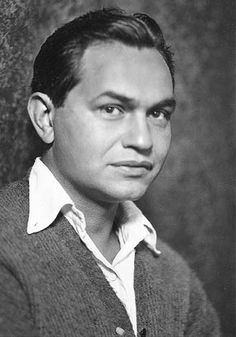 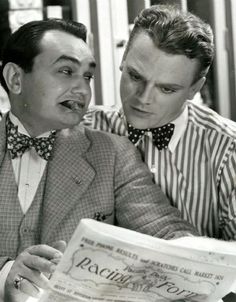 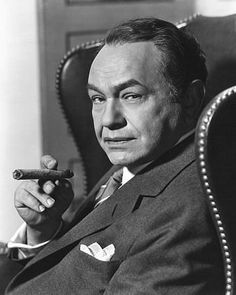 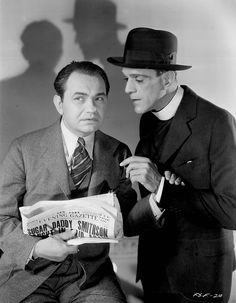 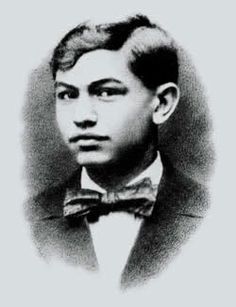 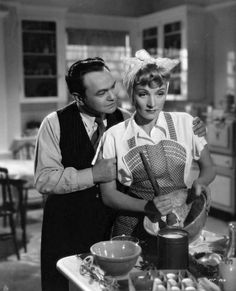 His real name is Emanuel Goldenberg, but he adopted a stage name after gaining a scholarship to the American Academy of Dramatic Arts.

He is remembered for his roles as Gangsters, but he also played Dathan in The Ten Commandments.

He married his first wife, Actress Gladys Lloyd, in 1927. The couple separated in 1956.

He was listed as one of the greatest male stars in American cinema, along with Marlon Brando.