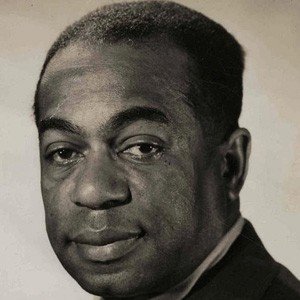 Dooley Wilson was born on April 3, 1886 in Tyler, TX. Actor who appeared as the piano-playing Sam in the classic film Casablanca. His other credits include No Man of Her Own, Stormy Weather, and My Favorite Blonde.
Dooley Wilson is a member of Movie Actor

Does Dooley Wilson Dead or Alive?

Dooley Wilson’s zodiac sign is Aries. According to astrologers, the presence of Aries always marks the beginning of something energetic and turbulent. They are continuously looking for dynamic, speed and competition, always being the first in everything - from work to social gatherings. Thanks to its ruling planet Mars and the fact it belongs to the element of Fire (just like Leo and Sagittarius), Aries is one of the most active zodiac signs. It is in their nature to take action, sometimes before they think about it well.

Dooley Wilson was born in the Year of the Dog. Those born under the Chinese Zodiac sign of the Dog are loyal, faithful, honest, distrustful, often guilty of telling white lies, temperamental, prone to mood swings, dogmatic, and sensitive. Dogs excel in business but have trouble finding mates. Compatible with Tiger or Horse. 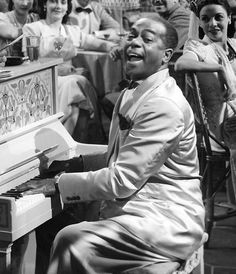 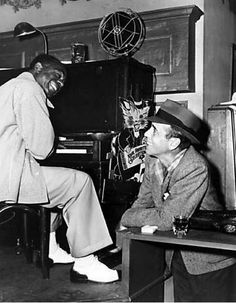 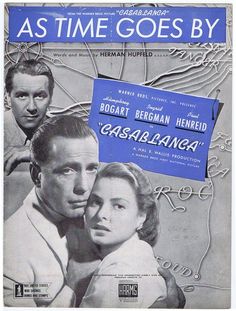 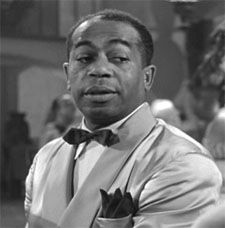 Actor who appeared as the piano-playing Sam in the classic film Casablanca. His other credits include No Man of Her Own, Stormy Weather, and My Favorite Blonde.

He performed in minstrel shows and in the first decade of the 1900s and became a popular performer in black theater in New York and Chicago.

He was paid $350 a week for his seven weeks on Casablanca, and though his piano playing was dubbed, it still reached #15 on the UK charts in 1977.

He was born Arthur Wilson in Tyler, Texas. He was to married to Estelle Wilson.

He appeared alongside Humphrey Bogart in the 1942 feature Casablanca.