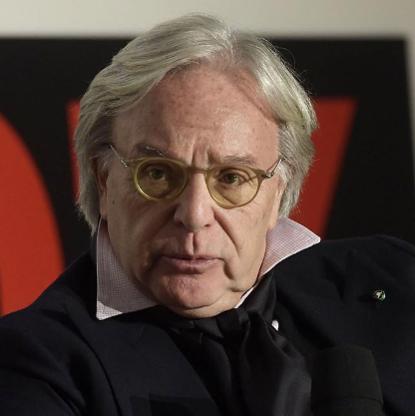 Diego Della Valle was born on December 30, 1953 in Sant'' Elpidio A Mare, Italy, Italy. Diego Della Valle took the small shoe factory his grandfather started and turned it into global shoe- and purse-maker Tod's S.p.A. He and his brother, Andrea, share a 61% stake in the business. Diego is the company's chairman and public face, and the one largely credited with committing millions of euros from Tod's to renovate the crumbling Roman Colosseum. The brothers also share stakes in a number of publicly-traded Italian companies, including scooter-maker Piaggio, multimedia conglomerate RCS MediaGroup and investment bank Mediobanca. In January 2015 the brothers sold the Roger Vivier shoe brand, which they owned personally but licensed to Tod's, for $440 million. They sold a stake in Saks for $362 million when Hudson's Bay bought the department store chain in July 2013. The Della Valles also own Italian soccer team ACF Fiorentina and two yachts, one of which used to belong to John F. Kennedy.
Diego Della Valle is a member of Fashion & Retail

As per our current Database, Diego Della Valle is still alive (as per Wikipedia, Last update: May 10, 2020).

Diego Della Valle’s zodiac sign is Capricorn. According to astrologers, Capricorn is a sign that represents time and responsibility, and its representatives are traditional and often very serious by nature. These individuals possess an inner state of independence that enables significant progress both in their personal and professional lives. They are masters of self-control and have the ability to lead the way, make solid and realistic plans, and manage many people who work for them at any time. They will learn from their mistakes and get to the top based solely on their experience and expertise.

Diego Della Valle was born in the Year of the Snake. Those born under the Chinese Zodiac sign of the Snake are seductive, gregarious, introverted, generous, charming, good with money, analytical, insecure, jealous, slightly dangerous, smart, they rely on gut feelings, are hard-working and intelligent. Compatible with Rooster or Ox. 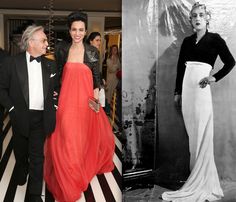 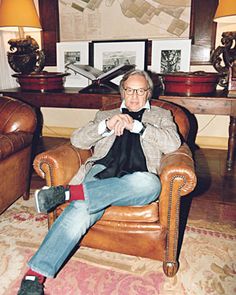 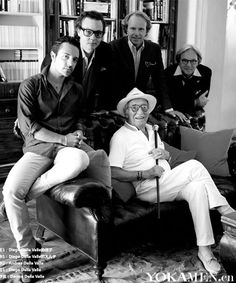 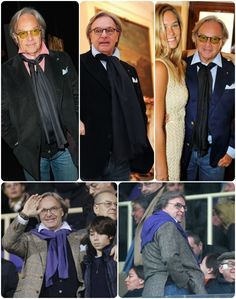 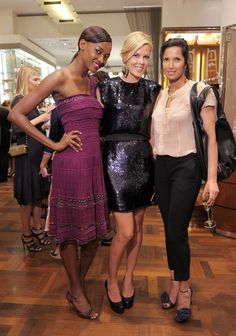 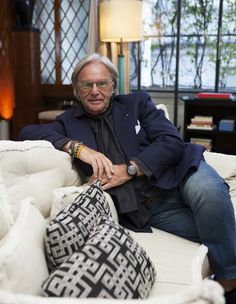 Diego Della Valle is the older son of Dorino Della Valle and grandson of Filippo Della Valle. Filippo started his shoemaking Business in the 1920s, which Diego expanded into the now famous Tod's brand.

Della Valle sits on the board of a number of companies, such as Ferrari, Maserati, Banca Nazionale del Lavoro and LVMH. He bought the Tuscan football club, ACF Fiorentina, in 2002. He owns the fashion brand Maison Schiaparelli which he is reviving. In 2013 Della Valle announced, that Tod's will take the costs for the colosseo in Rome - more that 30 mio Euros. 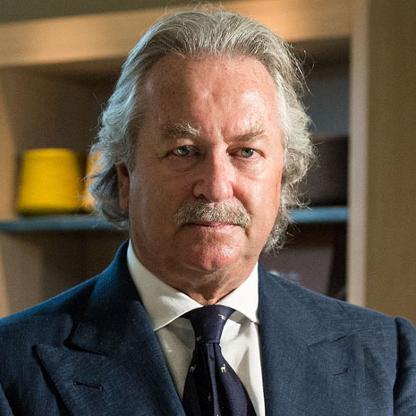 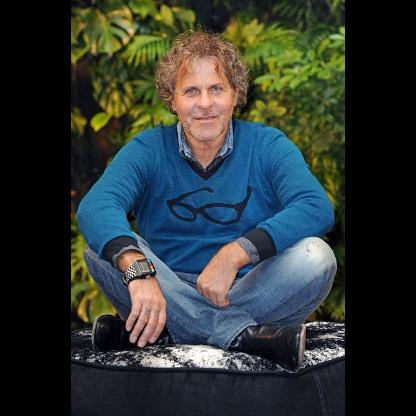 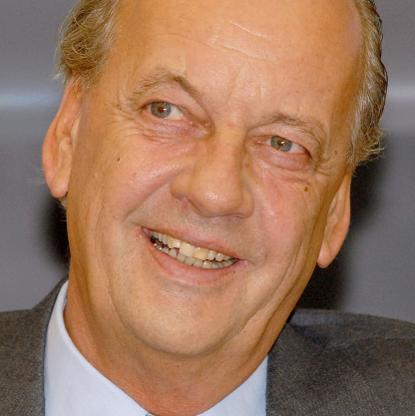 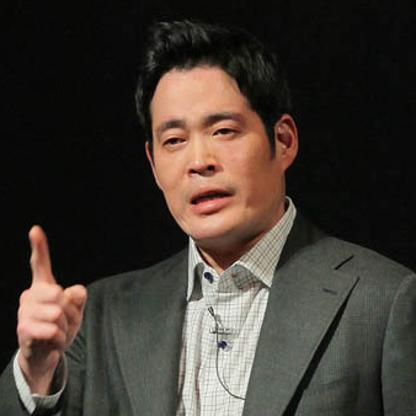 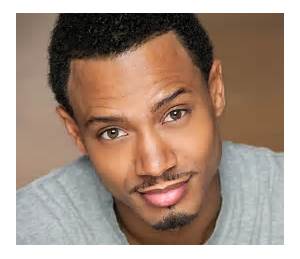 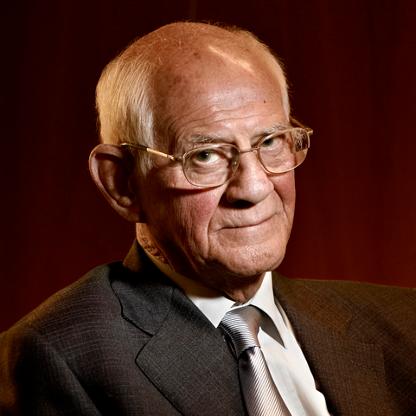 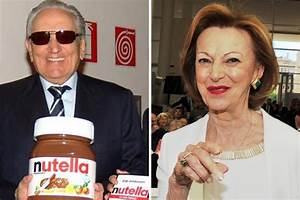 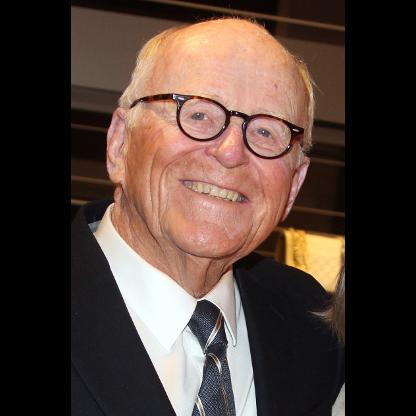 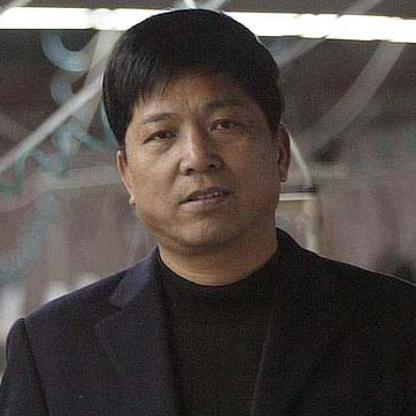 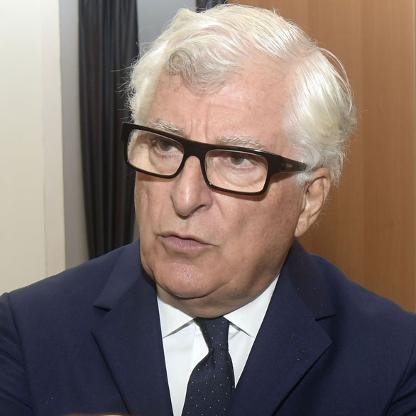