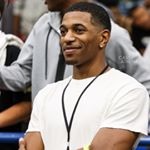 Does De'Anthony Melton Dead or Alive?

As per our current Database, De'Anthony Melton is still alive (as per Wikipedia, Last update: September 20, 2019).

De'Anthony Melton’s zodiac sign is Gemini. According to astrologers, Gemini is expressive and quick-witted, it represents two different personalities in one and you will never be sure which one you will face. They are sociable, communicative and ready for fun, with a tendency to suddenly get serious, thoughtful and restless. They are fascinated with the world itself, extremely curious, with a constant feeling that there is not enough time to experience everything they want to see.

De'Anthony Melton was born in the Year of the Tiger. Those born under the Chinese Zodiac sign of the Tiger are authoritative, self-possessed, have strong leadership qualities, are charming, ambitious, courageous, warm-hearted, highly seductive, moody, intense, and they’re ready to pounce at any time. Compatible with Horse or Dog.

Second round selection in the 2018 NBA Draft of the Phoenix Suns before his rookie season began.

He was a three-star recruit out of Crespi Carmelite High School in Encino, CA who committed to the University of Southern California Trojans.

In his first season at USC, he became the first freshman since Dwyane Wade to record at least 300 points, 150 rebounds, 100 assists, 60 steals, and 35 blocks.

He was born in North Hollywood, California.

He was part of a trade package that included Marquese Chriss before his rookie season began. 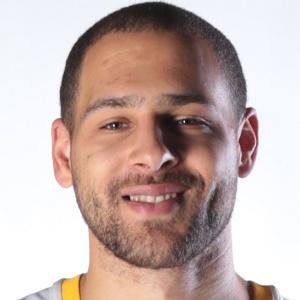 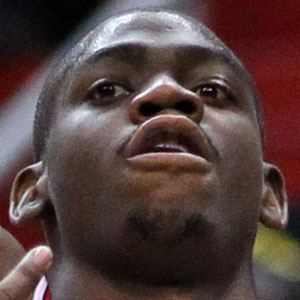 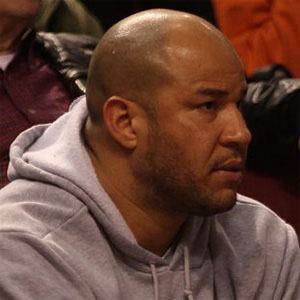 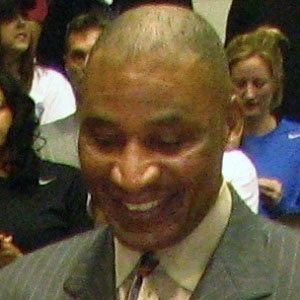 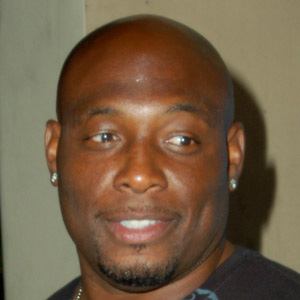 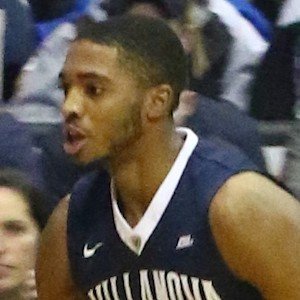 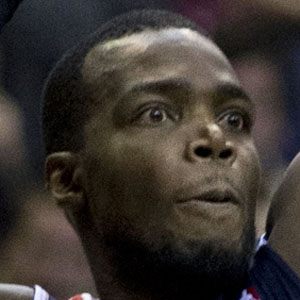 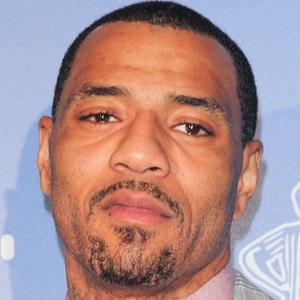 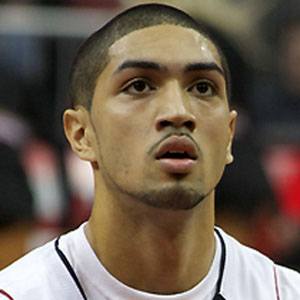 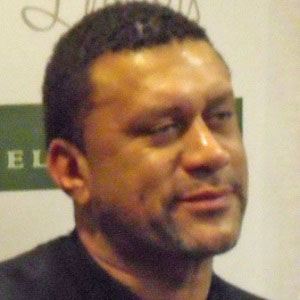