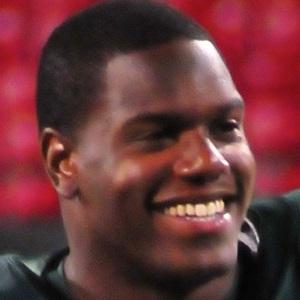 Does D'Brickshaw Ferguson Dead or Alive?

As per our current Database, D'Brickshaw Ferguson is still alive (as per Wikipedia, Last update: May 10, 2020).

D'Brickshaw Ferguson’s zodiac sign is Sagittarius. According to astrologers, Sagittarius is curious and energetic, it is one of the biggest travelers among all zodiac signs. Their open mind and philosophical view motivates them to wander around the world in search of the meaning of life. Sagittarius is extrovert, optimistic and enthusiastic, and likes changes. Sagittarius-born are able to transform their thoughts into concrete actions and they will do anything to achieve their goals.

D'Brickshaw Ferguson was born in the Year of the Pig. Those born under the Chinese Zodiac sign of the Pig are extremely nice, good-mannered and tasteful. They’re perfectionists who enjoy finer things but are not perceived as snobs. They enjoy helping others and are good companions until someone close crosses them, then look out! They’re intelligent, always seeking more knowledge, and exclusive. Compatible with Rabbit or Goat.

NFL offensive tackle who was selected 4th overall by the New York Jets in the 2006 NFL Draft.

He played college football at the University of Virginia.

He appeared on Nickelodeon's Wild and Crazy Kids.

His hometown of Freeport, New York dedicated a street after him.

He played alongside quarterback Tim Tebow for a season with the Jets. 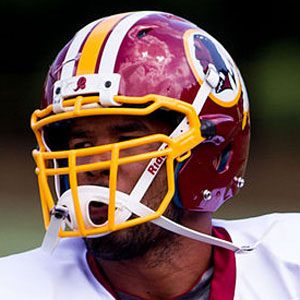 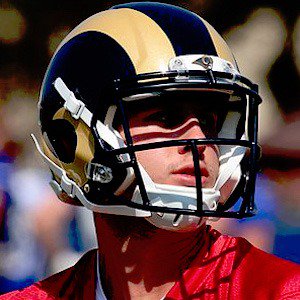 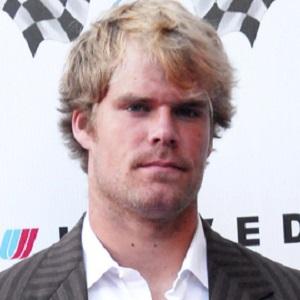 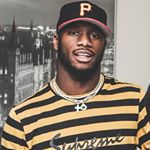 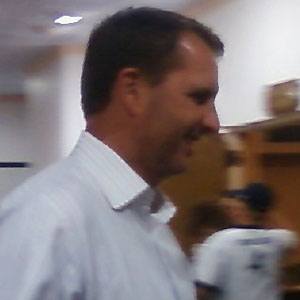 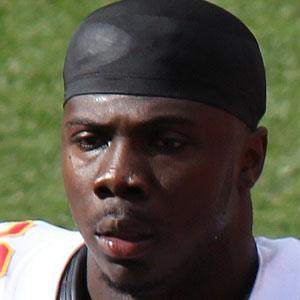 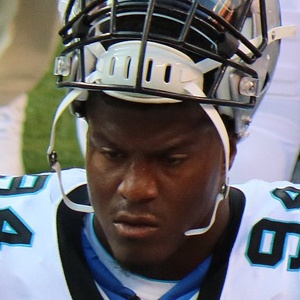 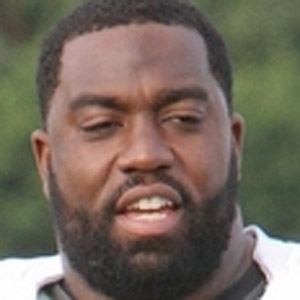 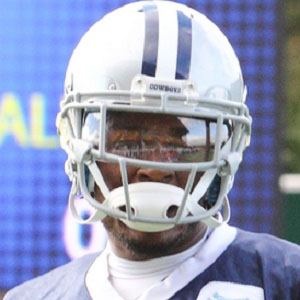 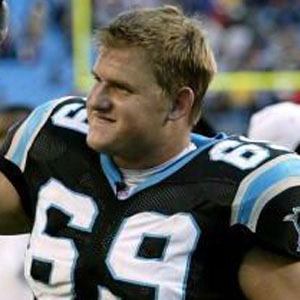