David Morrissey was born on June 21, 1964 in Liverpool, England. Dramatic film star who gained recognition for portraying The Governor on the hit AMC series The Walking Dead. He has also had leading roles in 2008's Sense and Sensibility and 2010's Centurion.
David Morrissey is a member of Movie Actor

Does David Morrissey Dead or Alive?

As per our current Database, David Morrissey is still alive (as per Wikipedia, Last update: May 10, 2020).

David Morrissey’s zodiac sign is Cancer. According to astrologers, the sign of Cancer belongs to the element of Water, just like Scorpio and Pisces. Guided by emotion and their heart, they could have a hard time blending into the world around them. Being ruled by the Moon, phases of the lunar cycle deepen their internal mysteries and create fleeting emotional patterns that are beyond their control. As children, they don't have enough coping and defensive mechanisms for the outer world, and have to be approached with care and understanding, for that is what they give in return.

David Morrissey was born in the Year of the Dragon. A powerful sign, those born under the Chinese Zodiac sign of the Dragon are energetic and warm-hearted, charismatic, lucky at love and egotistic. They’re natural born leaders, good at giving orders and doing what’s necessary to remain on top. Compatible with Monkey and Rat. 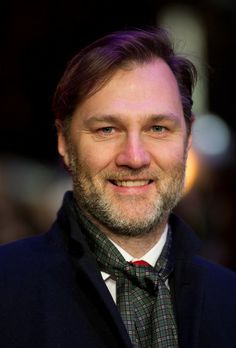 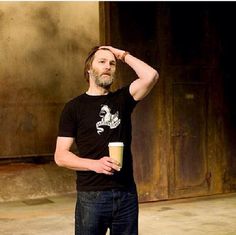 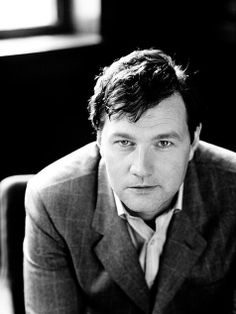 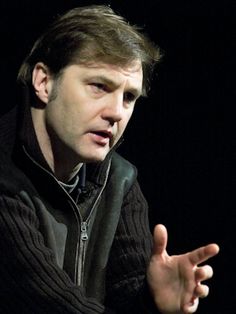 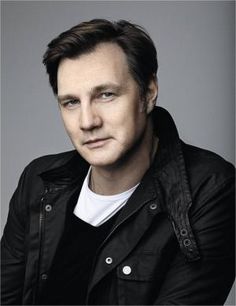 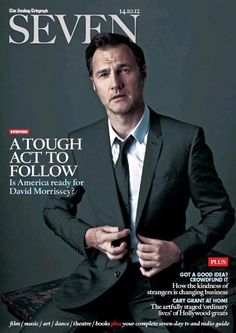 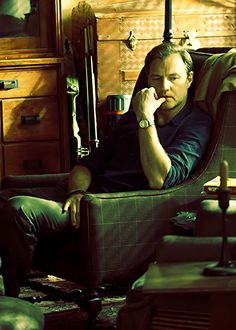 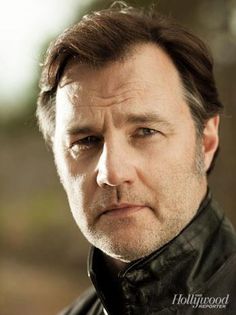 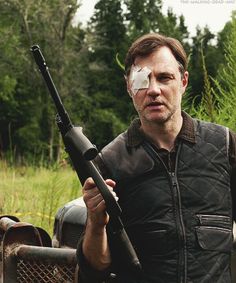 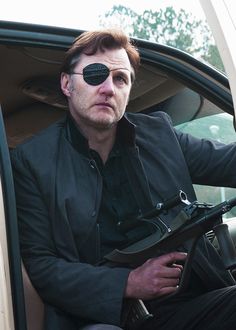 Dramatic film star who gained recognition for portraying The Governor on the hit AMC series The Walking Dead. He has also had leading roles in 2008's Sense and Sensibility and 2010's Centurion.

Young Morrissey grew up in Knotty Ash near Liverpool and started acting at the Everyman Youth Theatre. He had his first television role at age 19 in the television series One Summer in 1983.

He became well known for his supporting film roles in The Other Boleyn Girl and The Reaping.

He acted alongside Emily Watson in the 1998 biographical drama Hilary and Jackie. 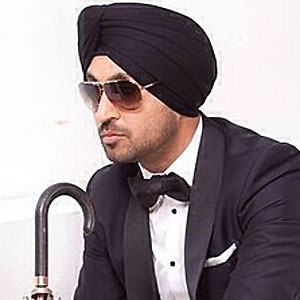 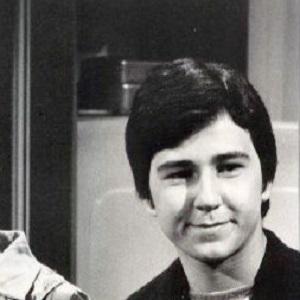 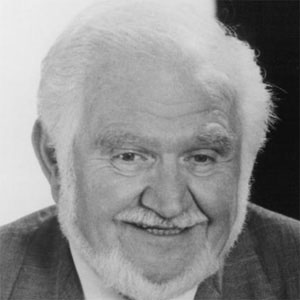 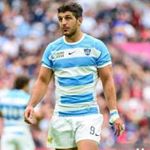 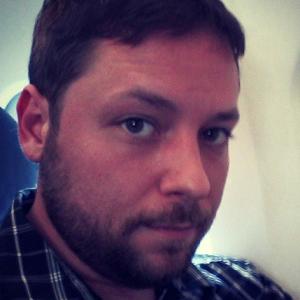 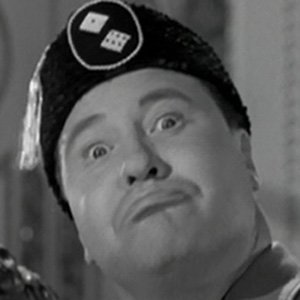 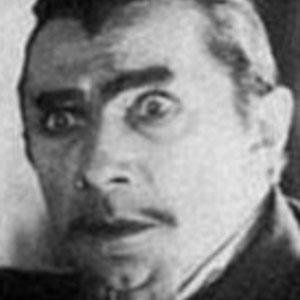 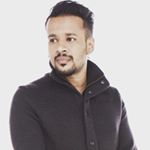 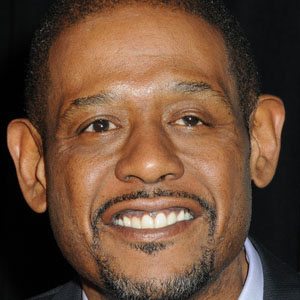 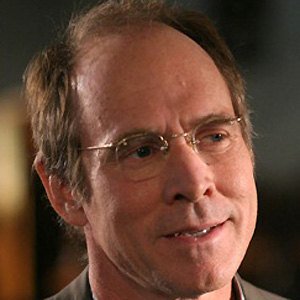