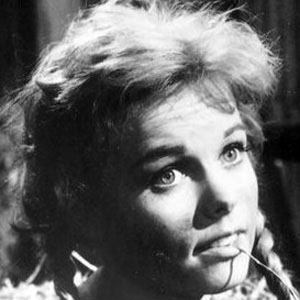 Cynthia Pepper was bornon September 4, 1940 in California. Hollywood-born actress who became known for her starring roles in television shows like Margie and My Three Sons.
Cynthia Pepper is a member of TV Actress

Does Cynthia Pepper Dead or Alive?

As per our current Database, Cynthia Pepper is still alive (as per Wikipedia, Last update: September 20, 2019).

Cynthia Pepper’s zodiac sign is Virgo. According to astrologers, Virgos are always paying attention to the smallest details and their deep sense of humanity makes them one of the most careful signs of the zodiac. Their methodical approach to life ensures that nothing is left to chance, and although they are often tender, their heart might be closed for the outer world. This is a sign often misunderstood, not because they lack the ability to express, but because they won’t accept their feelings as valid, true, or even relevant when opposed to reason. The symbolism behind the name speaks well of their nature, born with a feeling they are experiencing everything for the first time.

Cynthia Pepper was born in the Year of the Dragon. A powerful sign, those born under the Chinese Zodiac sign of the Dragon are energetic and warm-hearted, charismatic, lucky at love and egotistic. They’re natural born leaders, good at giving orders and doing what’s necessary to remain on top. Compatible with Monkey and Rat. 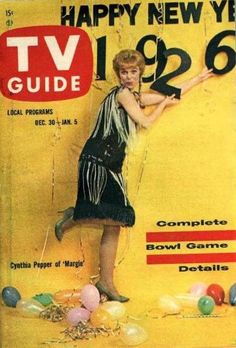 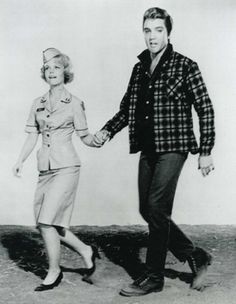 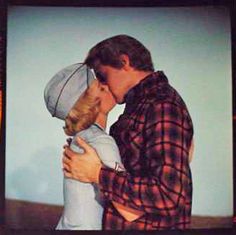 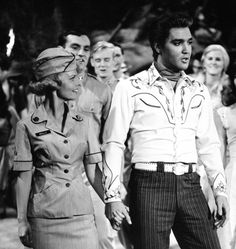 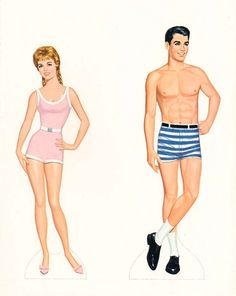 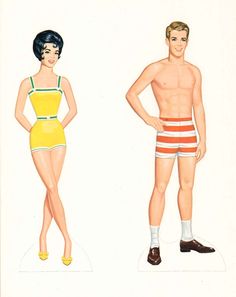 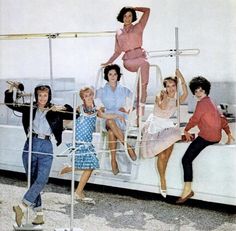 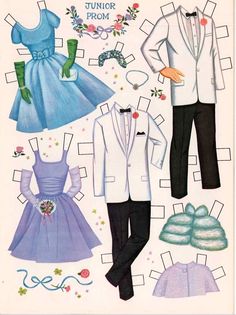 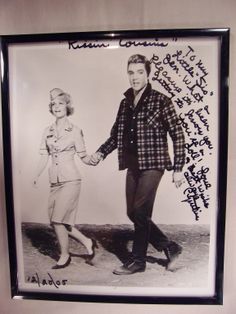 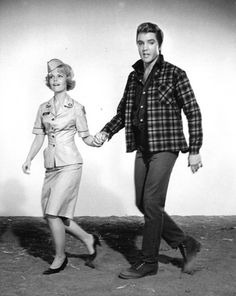 Hollywood-born Actress who became known for her starring roles in television shows like Margie and My Three Sons.

She appeared in the film Cheaper by the Dozen at age ten but did not act again until age nineteen.

She took bit parts in hit shows like The Flying Nun and The Addams Family after the conclusion of My Three Sons.

Her father was vaudeville and nightclub entertainer Jack Pepper.

She appeared opposite Elvis Presley in the film Kissin' Cousins. 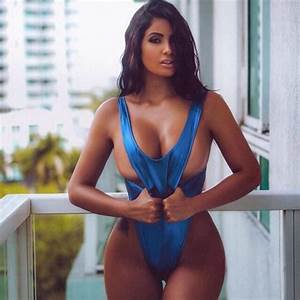 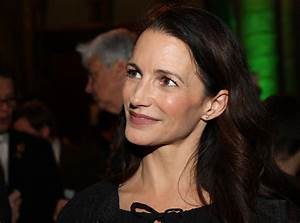 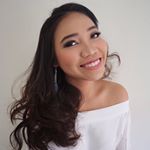 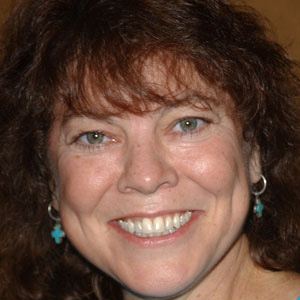 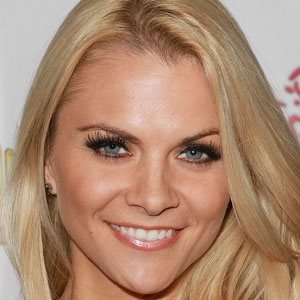 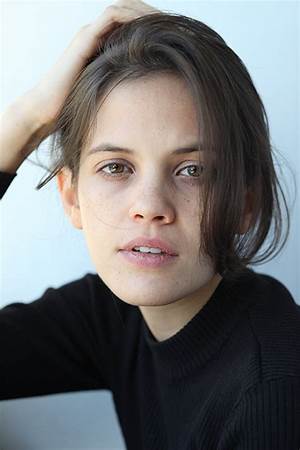 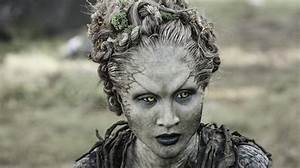 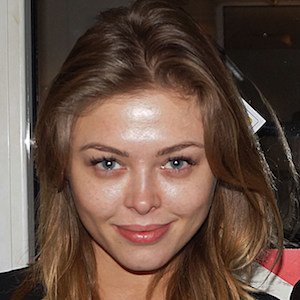 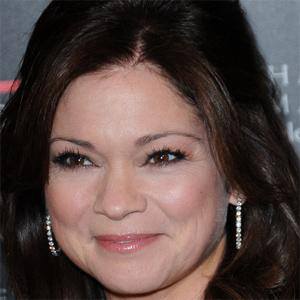 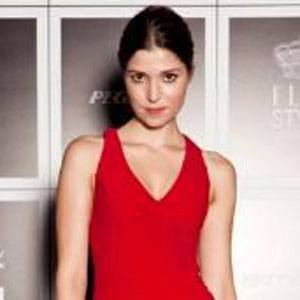