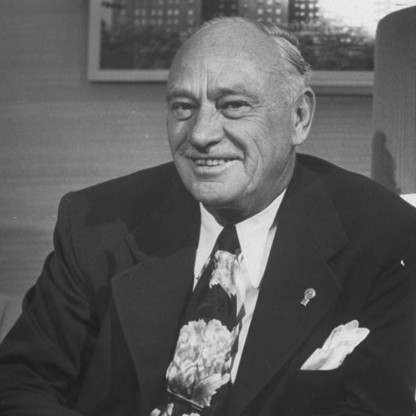 Conrad Hilton was bornon December 25, 1887 in San Antonio, New Mexico Territory, United States of America, United States, is American Hotelier and Businessman. Conrad Nicholson Hilton was an American hotelier, who single handedly established the Hilton Hotel chain, the first of its kind in post-World War I era. Born towards the end of nineteenth century to a hard working father, who owned a general store and a devout mother, he learned the value of both work and worship early in his life. Although his initial aim was to become a banker, he became an hotelier when he watched streams of visitors entering and leaving the hotel in which he was sitting. Subsequently, he bought the hotel and within a year recouped his investment not only by optimizing the use of space, but also by providing additional benefits to the guests. Thereafter, he went on to acquire seven more hotels until the Great Depression almost reduced him to bankruptcy. However, he did not dither from his goal and once the depression was over, he began to add more hotels to his chain. By the time he retired, the chain owned 188 hotels in 38 cities within the country and 54 hotels abroad.
Conrad Hilton is a member of Hoteliers

Does Conrad Hilton Dead or Alive?

Conrad Hilton’s zodiac sign is Capricorn. According to astrologers, Capricorn is a sign that represents time and responsibility, and its representatives are traditional and often very serious by nature. These individuals possess an inner state of independence that enables significant progress both in their personal and professional lives. They are masters of self-control and have the ability to lead the way, make solid and realistic plans, and manage many people who work for them at any time. They will learn from their mistakes and get to the top based solely on their experience and expertise.

Conrad Hilton was born in the Year of the Pig. Those born under the Chinese Zodiac sign of the Pig are extremely nice, good-mannered and tasteful. They’re perfectionists who enjoy finer things but are not perceived as snobs. They enjoy helping others and are good companions until someone close crosses them, then look out! They’re intelligent, always seeking more knowledge, and exclusive. Compatible with Rabbit or Goat. 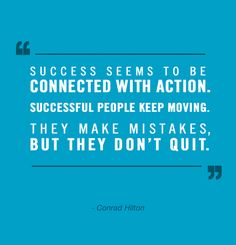 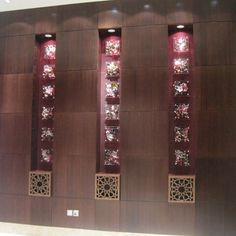 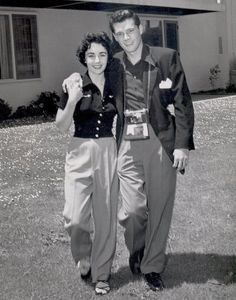 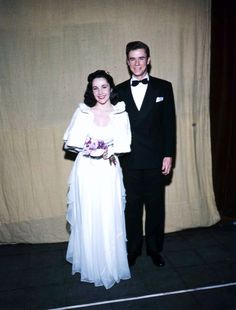 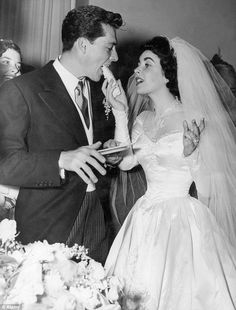 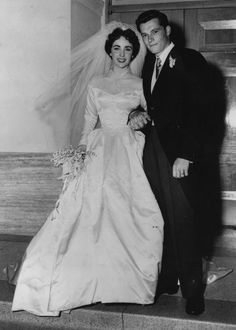 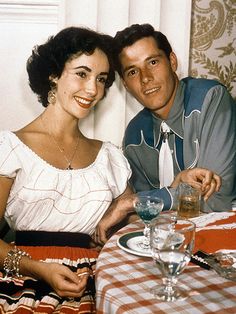 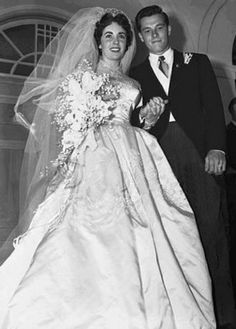 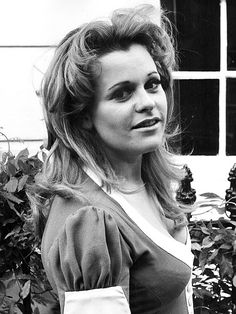 It was with the intention of buying a bank that he arrived in Texas at the height of the oil boom. He bought his first hotel instead, the 40-room Mobley Hotel in Cisco, Texas, in 1919, when a bank purchase fell through. The hotel did such brisk Business that rooms changed hands as often as three times a day, and the dining room was converted into additional rooms to meet the demand.

Over the next decade, he expanded west to California and east to Chicago and New York, crowning his expansions with such acquisitions as the Stevens Hotel in Chicago (then the world's largest hotel, it was renamed the Conrad Hilton), and the fabled Waldorf-Astoria in New York. He formed the Hilton Hotels Corporation in 1946, and Hilton International Company in 1948.

During the 1950s and 1960s, Hilton Hotels' worldwide expansion facilitated both American tourism and overseas Business by American corporations. It was the world's first international hotel chain, at the same time establishing a certain worldwide standard for hotel accommodations. In all, Hilton eventually owned 188 hotels in 38 cities in the U.S., including the Mayflower Hotel in Washington, DC, the Palmer House in Chicago, and the Plaza Hotel and Waldorf-Astoria in New York City, along with fifty-four hotels abroad. He later purchased the Carte Blanche Credit Company and an interest in the American Crystal Sugar Company, as well as other enterprises.

Hilton received honorary degrees from the University of Detroit (1953), DePaul University (1954), Barat College (1955), Adelphi College (1957), Sophia University, Tokyo (1963), and the University of Albuquerque (1975). Hilton's autobiography, Be My Guest, was published in 1958 by Prentice Hall. In 1966, Hilton was succeeded as President by his son Barron and was elected chairman of the board.

On January 3, 1979, Hilton died of natural causes at the age of 91. He is interred at Calvary Hill Cemetery, a Catholic cemetery in Dallas, Texas. He left $500,000 to his two surviving siblings, $100,000 to his daughter Francesca, and $10,000 to each of his nieces and nephews. The bulk of his estate was left to the Conrad N. Hilton Foundation, which he established in 1944. His son, Barron Hilton, who spent much of his career helping build the Hilton Hotels Corporation, contested the will, despite being left the company as acting President, Chief Executive Officer, and Chairman of the Board of Directors. A settlement was reached and, as a result, Barron Hilton received 4 million shares of the hotel enterprise, the Conrad N. Hilton Foundation received 3.5 million shares, and the remaining 6 million shares were placed in the W. Barron Hilton Charitable Remainder Unitrust. Upon Barron Hilton's death, Unitrust assets will be transferred to the Hilton Foundation, of which Barron sits on the Board of Directors as Chairman.

Hilton attended the Goss Military Academy and St. Michael's College (now Santa Fe University of Art and Design), and the New Mexico College of Agriculture and Mechanical Arts (now New Mexico State University, Las Cruces, NM). He was a member of the international fraternity Tau Kappa Epsilon – Alpha Omicron Chapter. In his early twenties, Hilton was a Republican representative in the first New Mexico Legislature, when the state was newly formed. He served two years in the U.S. Army during World War I. His Father was killed in a car accident while he was serving in the Army in France.

The most enduring influence to shape Hilton's philanthropic philosophy beyond that of his parents was the Roman Catholic Church and his sisters. He credited his mother with guiding him to prayer and the church whenever he was troubled or dismayed—from the boyhood loss of a beloved pony to severe financial losses during the Great Depression. His mother continually told him that prayer was the best investment he would ever make.

In 1941, Hilton married Actress Zsa Zsa Gabor. They had one child: Constance Francesca Hilton, before divorcing in 1947. Gabor wrote in her 1991 autobiography One Lifetime is Not Enough that she only became pregnant by Hilton after he raped her during their marriage. Their daughter Constance died on January 5, 2015, at age 67, from a stroke.