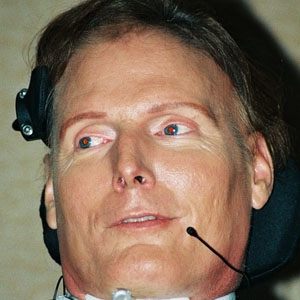 Christopher Reeve was born on September 25, 1952 in New York City, NY. Star of 1978's Superman who was tragically paralyzed in a 1995 horse-riding accident. He received a Screen Actors Guild Award in 1998 and the Lasker Award in 2003.
Christopher Reeve is a member of Movie Actor

Does Christopher Reeve Dead or Alive?

Christopher Reeve’s zodiac sign is Libra. According to astrologers, People born under the sign of Libra are peaceful, fair, and they hate being alone. Partnership is very important for them, as their mirror and someone giving them the ability to be the mirror themselves. These individuals are fascinated by balance and symmetry, they are in a constant chase for justice and equality, realizing through life that the only thing that should be truly important to themselves in their own inner core of personality. This is someone ready to do nearly anything to avoid conflict, keeping the peace whenever possible

Christopher Reeve was born in the Year of the Dragon. A powerful sign, those born under the Chinese Zodiac sign of the Dragon are energetic and warm-hearted, charismatic, lucky at love and egotistic. They’re natural born leaders, good at giving orders and doing what’s necessary to remain on top. Compatible with Monkey and Rat. 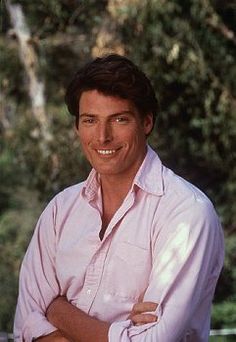 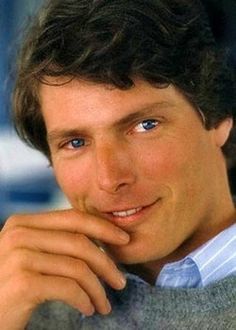 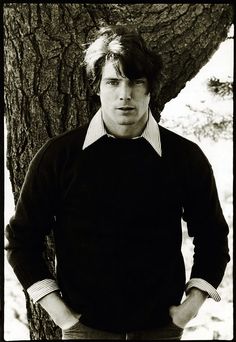 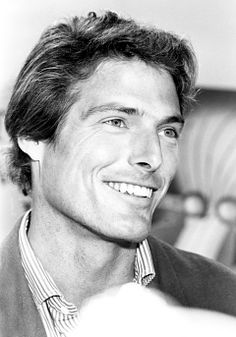 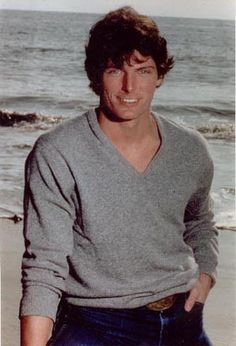 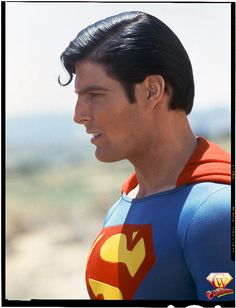 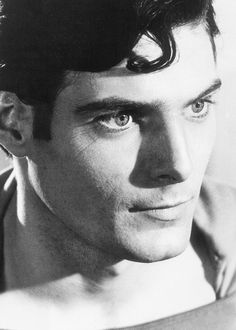 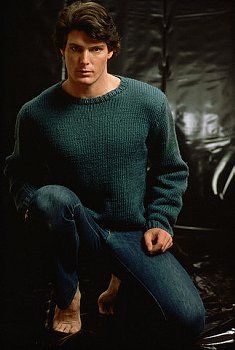 Star of 1978's Superman who was tragically paralyzed in a 1995 horse-riding accident. He received a Screen Actors Guild Award in 1998 and the Lasker Award in 2003.

He discovered his love for acting at age nine during his amateur role in the play The Yeomen of the Guard.

After becoming paralyzed, he became an Activist for stem cell research and supported the Human Cloning Prohibition Act of 2001.

He married Actress Dana Morosini in April 1992, and the couple had a son together. He had a son and a daughter with his previous girlfriend, Gae Exton.

Katharine Hepburn helped him to get his first role in the 1975 Broadway play A Matter of Gravity.