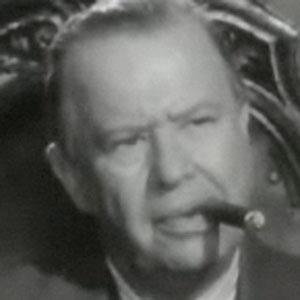 Charles Coburn was born on June 19, 1877 in Macon, GA. One of Hollywoood's best known character actors, he played a genial father figure in the 1943 film, The More the Merrier. His performance earned him an Academy Award for Best Supporting Actor.
Charles Coburn is a member of Movie Actor

Does Charles Coburn Dead or Alive?

Charles Coburn’s zodiac sign is Gemini. According to astrologers, Gemini is expressive and quick-witted, it represents two different personalities in one and you will never be sure which one you will face. They are sociable, communicative and ready for fun, with a tendency to suddenly get serious, thoughtful and restless. They are fascinated with the world itself, extremely curious, with a constant feeling that there is not enough time to experience everything they want to see.

Charles Coburn was born in the Year of the Ox. Another of the powerful Chinese Zodiac signs, the Ox is steadfast, solid, a goal-oriented leader, detail-oriented, hard-working, stubborn, serious and introverted but can feel lonely and insecure. Takes comfort in friends and family and is a reliable, protective and strong companion. Compatible with Snake or Rooster. 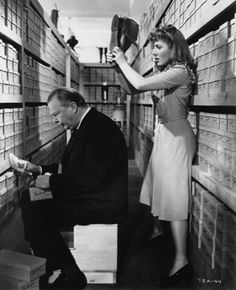 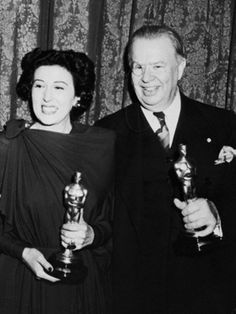 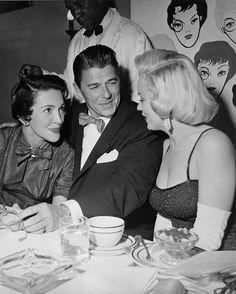 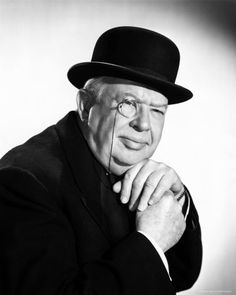 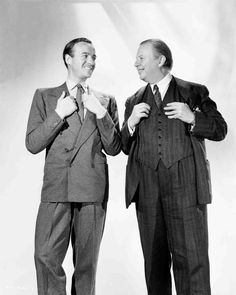 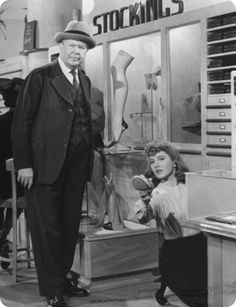 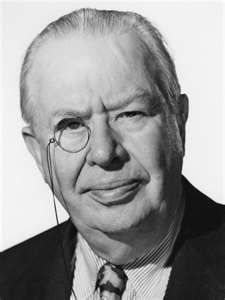 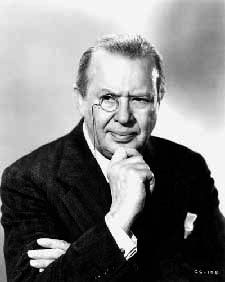 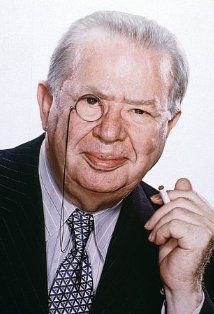 One of Hollywoood's best known character actors, he played a genial father figure in the 1943 film, The More the Merrier. His performance earned him an Academy Award for Best Supporting Actor.

He was a longtime Broadway actor, forming the Coburn Shakespearean Players group with his wife in 1918.

Entering Hollywood at the age of 60, he made a name for himself with his unique monocle-and-cigar look, and played an Oscar-winning role in the The More the Merrier.

In 1959, he married former opera singer Winfred Natzka, who was 41 years his junior.

In one of his classic sympathetic old men roles, he played Sir Francis 'Piggy' Beekman in the Howard Hawks classic Gentlemen Prefer Blondes.