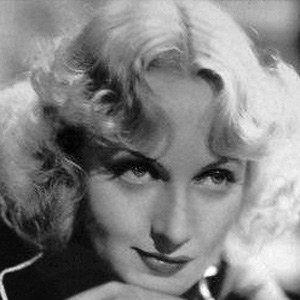 Carole Lombard was born on October 6, 1908 in Fort Wayne, IN. Starred with Clark Gable in 1932's No Man of Her Own and played the lead role in the 1942 film To Be or Not to Be.
Carole Lombard is a member of Movie Actress

Does Carole Lombard Dead or Alive?

Carole Lombard’s zodiac sign is Libra. According to astrologers, People born under the sign of Libra are peaceful, fair, and they hate being alone. Partnership is very important for them, as their mirror and someone giving them the ability to be the mirror themselves. These individuals are fascinated by balance and symmetry, they are in a constant chase for justice and equality, realizing through life that the only thing that should be truly important to themselves in their own inner core of personality. This is someone ready to do nearly anything to avoid conflict, keeping the peace whenever possible

Carole Lombard was born in the Year of the Monkey. Those born under the Chinese Zodiac sign of the Monkey thrive on having fun. They’re energetic, upbeat, and good at listening but lack self-control. They like being active and stimulated and enjoy pleasing self before pleasing others. They’re heart-breakers, not good at long-term relationships, morals are weak. Compatible with Rat or Dragon. 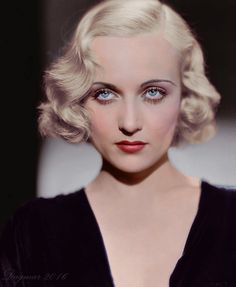 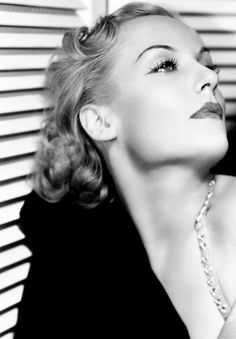 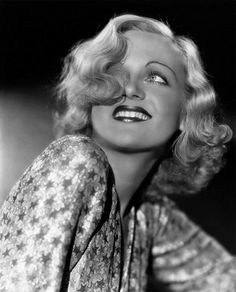 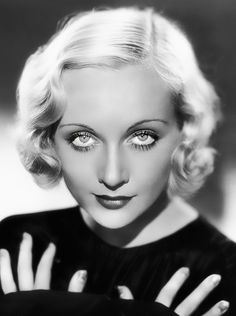 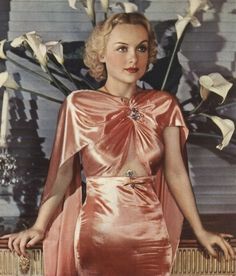 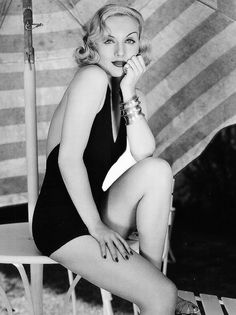 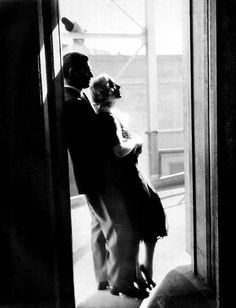 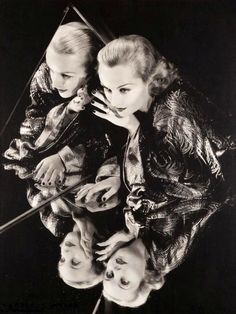 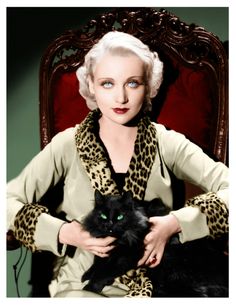 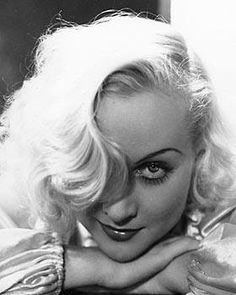 She made her film debut at age twelve in The Perfect Crime.

Her tremendous Hollywood career ended at age 33 when she died in an airplane crash.

She starred opposite James Stewart in the 1939 comedy Made for Each Other.