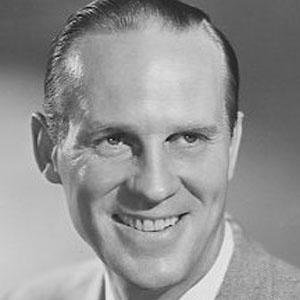 Carol Reed was born on December 30, 1906 in England. Academy Award-winning director of the 1969 film Oliver! His other acclaimed works include The Fallen Idol, The Third Man, and Odd Man Out.
Carol Reed is a member of Director

Does Carol Reed Dead or Alive?

Carol Reed’s zodiac sign is Capricorn. According to astrologers, Capricorn is a sign that represents time and responsibility, and its representatives are traditional and often very serious by nature. These individuals possess an inner state of independence that enables significant progress both in their personal and professional lives. They are masters of self-control and have the ability to lead the way, make solid and realistic plans, and manage many people who work for them at any time. They will learn from their mistakes and get to the top based solely on their experience and expertise.

Carol Reed was born in the Year of the Horse. Those born under the Chinese Zodiac sign of the Horse love to roam free. They’re energetic, self-reliant, money-wise, and they enjoy traveling, love and intimacy. They’re great at seducing, sharp-witted, impatient and sometimes seen as a drifter. Compatible with Dog or Tiger. 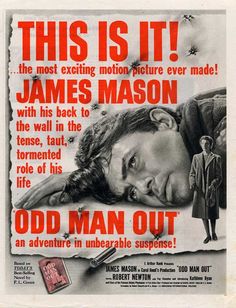 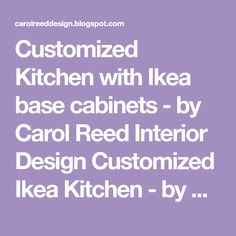 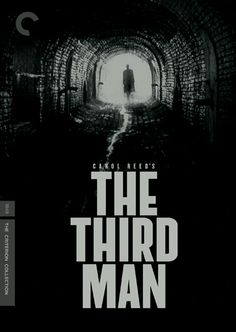 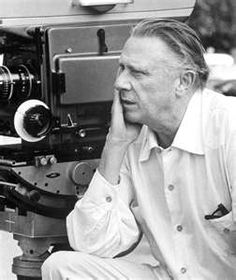 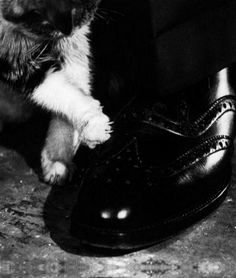 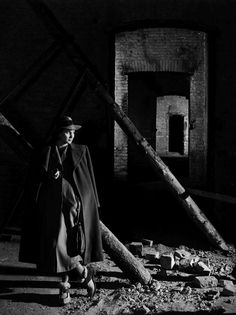 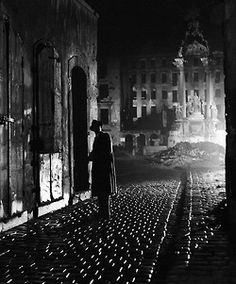 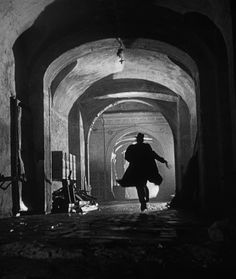 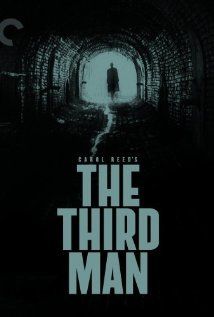 Academy Award-winning Director of the 1969 film Oliver! His other acclaimed works include The Fallen Idol, The Third Man, and Odd Man Out.

He was the illegitimate, London-born son of a Producer and actor. During his youth, he attended The King's School, Canterbury.

Before becoming a Director, he worked as an actor and a theatrical stage manager.

His second marriage, to Penelope Dudley-Ward, produced one son.

As a young man, he worked as a personal assistant to Writer Edgar Wallace.