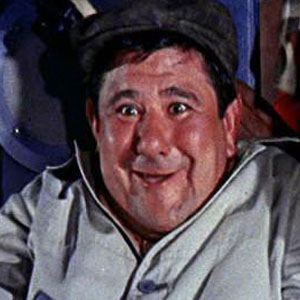 Buddy Hackett was born on August 31, 1924 in Brooklyn, NY. Playful actor who appeared in The Music Man and many comedy films, including Loose Shoes, Hey Babe! and It's a Mad, Mad, Mad, Mad World. He portrayed Scuttle in The Little Mermaid II: Return to the Sea.
Buddy Hackett is a member of Movie Actor

Does Buddy Hackett Dead or Alive?

Buddy Hackett’s zodiac sign is Virgo. According to astrologers, Virgos are always paying attention to the smallest details and their deep sense of humanity makes them one of the most careful signs of the zodiac. Their methodical approach to life ensures that nothing is left to chance, and although they are often tender, their heart might be closed for the outer world. This is a sign often misunderstood, not because they lack the ability to express, but because they won’t accept their feelings as valid, true, or even relevant when opposed to reason. The symbolism behind the name speaks well of their nature, born with a feeling they are experiencing everything for the first time.

Buddy Hackett was born in the Year of the Rat. Those born under the Chinese Zodiac sign of the Rat are quick-witted, clever, charming, sharp and funny. They have excellent taste, are a good friend and are generous and loyal to others considered part of its pack. Motivated by money, can be greedy, is ever curious, seeks knowledge and welcomes challenges. Compatible with Dragon or Monkey. 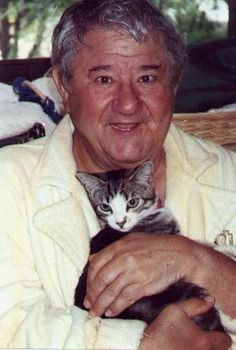 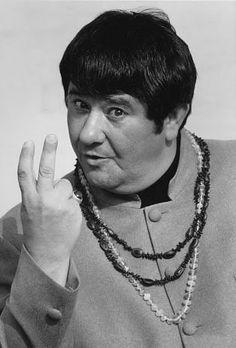 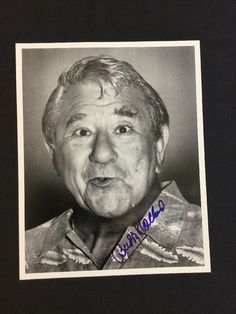 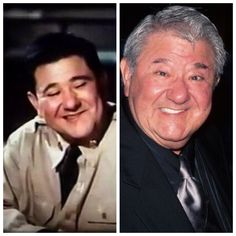 Playful actor who appeared in The Music Man and many comedy films, including Loose Shoes, Hey Babe! and It's a Mad, Mad, Mad, Mad World. He portrayed Scuttle in The Little Mermaid II: Return to the Sea.

He was next door neighbors to Future baseball legend Sandy Koufax as a child.

He received a star on the Hollywood Walk of Fame as well as a Golden Palm Star on Palm Springs' Walk of Stars.

He married Sherry Cohen in June 1955. They had three children together.

He often appeared on The Tonight Show with Johnny Carson.