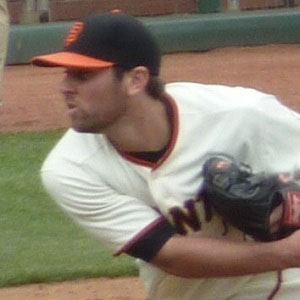 Does Brett Bochy Dead or Alive?

As per our current Database, Brett Bochy is still alive (as per Wikipedia, Last update: September 20, 2019).

Currently, Brett Bochy is 32 years, 7 months and 10 days old. Brett Bochy will celebrate 33rd birthday on a Thursday 27th of August 2020. Below we countdown to Brett Bochy upcoming birthday.

Brett Bochy’s zodiac sign is Virgo. According to astrologers, Virgos are always paying attention to the smallest details and their deep sense of humanity makes them one of the most careful signs of the zodiac. Their methodical approach to life ensures that nothing is left to chance, and although they are often tender, their heart might be closed for the outer world. This is a sign often misunderstood, not because they lack the ability to express, but because they won’t accept their feelings as valid, true, or even relevant when opposed to reason. The symbolism behind the name speaks well of their nature, born with a feeling they are experiencing everything for the first time.

Brett Bochy was born in the Year of the Rabbit. Those born under the Chinese Zodiac sign of the Rabbit enjoy being surrounded by family and friends. They’re popular, compassionate, sincere, and they like to avoid conflict and are sometimes seen as pushovers. Rabbits enjoy home and entertaining at home. Compatible with Goat or Pig.

Pitcher who made his Major League debut with the San Francisco Giants in September 2014. That season, his team won its third World Series in five years.

He was drafted by the Giants out of the University of Kansas in the twentieth round of the 2010 MLB Draft.

In 2014, he became the first pitcher ever to pitch for his own father in the Major Leagues.

His father Bruce Bochy became his manager on the Giants.

He joined fellow pitcher Madison Bumgarner on the Giants in 2014. 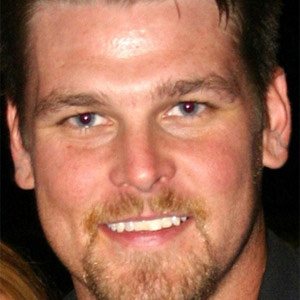 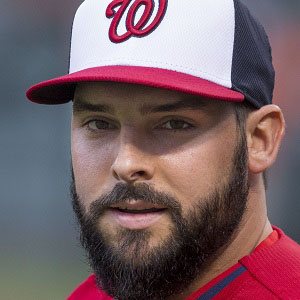 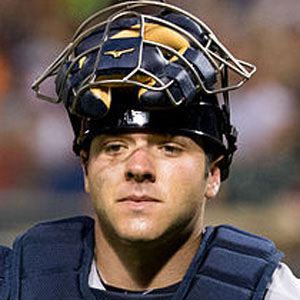 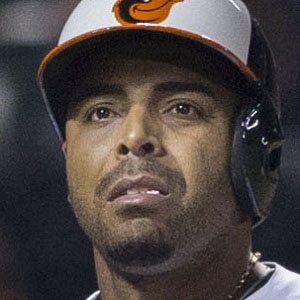 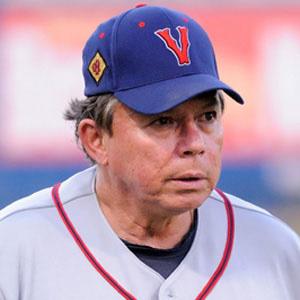 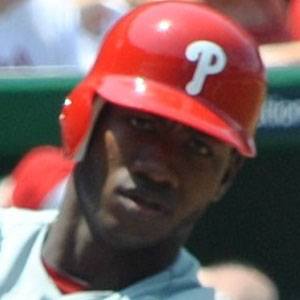 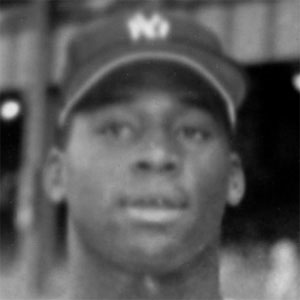 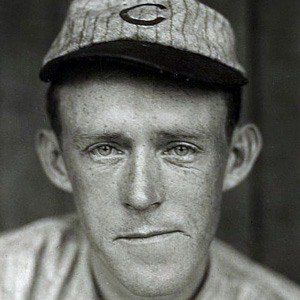 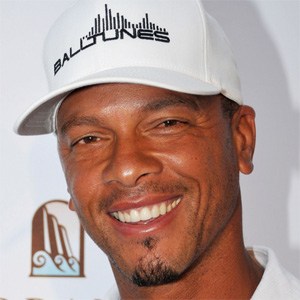