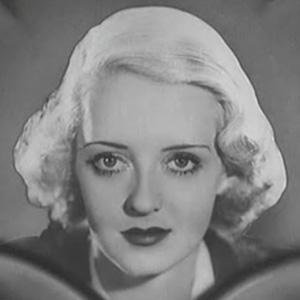 Bette Davis was born on April 5, 1908 in Lowell, MA. Sultry-eyed actress who many remember for her role in All About Eve in 1950. Her performance in the 1935 film Of Human Bondage earned her a great deal of critical acclaim.
Bette Davis is a member of Movie Actress

Does Bette Davis Dead or Alive?

Bette Davis’s zodiac sign is Aries. According to astrologers, the presence of Aries always marks the beginning of something energetic and turbulent. They are continuously looking for dynamic, speed and competition, always being the first in everything - from work to social gatherings. Thanks to its ruling planet Mars and the fact it belongs to the element of Fire (just like Leo and Sagittarius), Aries is one of the most active zodiac signs. It is in their nature to take action, sometimes before they think about it well.

Bette Davis was born in the Year of the Monkey. Those born under the Chinese Zodiac sign of the Monkey thrive on having fun. They’re energetic, upbeat, and good at listening but lack self-control. They like being active and stimulated and enjoy pleasing self before pleasing others. They’re heart-breakers, not good at long-term relationships, morals are weak. Compatible with Rat or Dragon. 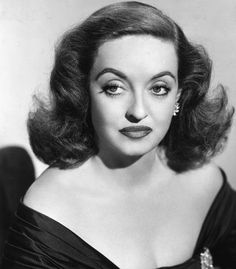 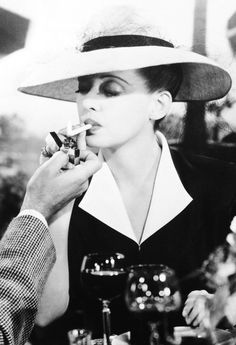 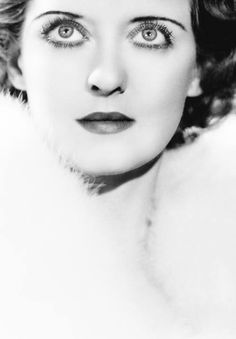 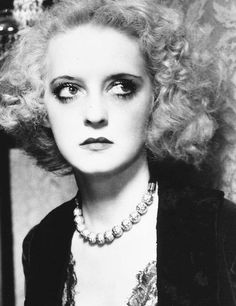 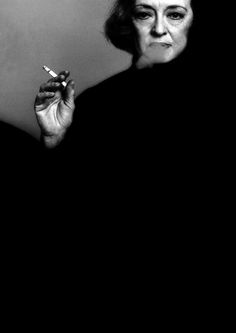 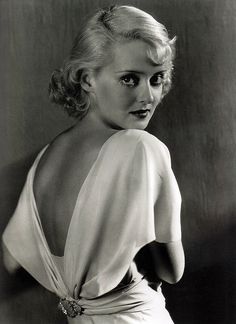 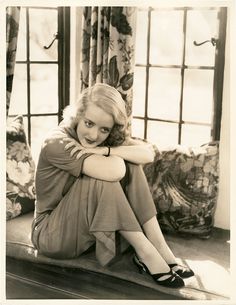 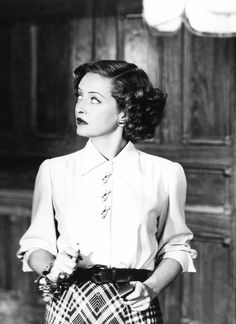 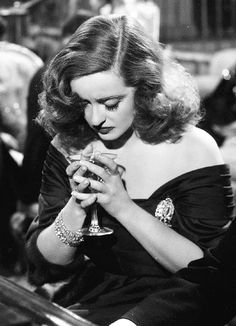 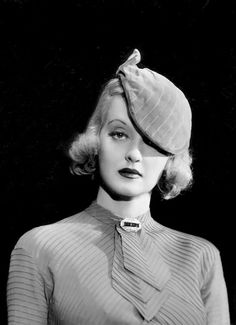 Sultry-eyed Actress who many remember for her role in All About Eve in 1950. Her performance in the 1935 film Of Human Bondage earned her a great deal of critical acclaim.

She studied dance at the John Murray Anderson School of Theatre.

She founded her own production company, BD Productions, and starred in its first film, A Stolen Life.

She married four times and divorced three times and had three children.

She appeared in What Ever Happened to Baby Jane? with Anna Lee, who played Mrs. Bates.