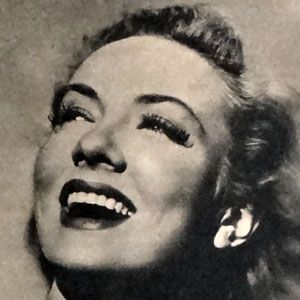 Audrey Totter was born on December 20, 1917 in Joliet, IL. Popular female lead who appeared in many films from the 1940s, including Main Street After Dark and The Unsuspected.
Audrey Totter is a member of Movie Actress

Does Audrey Totter Dead or Alive?

Audrey Totter’s zodiac sign is Sagittarius. According to astrologers, Sagittarius is curious and energetic, it is one of the biggest travelers among all zodiac signs. Their open mind and philosophical view motivates them to wander around the world in search of the meaning of life. Sagittarius is extrovert, optimistic and enthusiastic, and likes changes. Sagittarius-born are able to transform their thoughts into concrete actions and they will do anything to achieve their goals.

Audrey Totter was born in the Year of the Snake. Those born under the Chinese Zodiac sign of the Snake are seductive, gregarious, introverted, generous, charming, good with money, analytical, insecure, jealous, slightly dangerous, smart, they rely on gut feelings, are hard-working and intelligent. Compatible with Rooster or Ox. 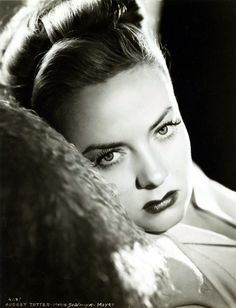 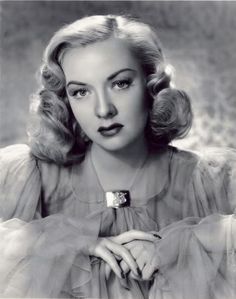 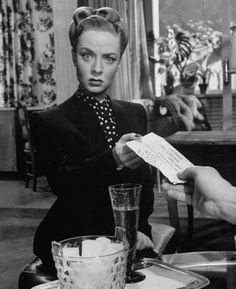 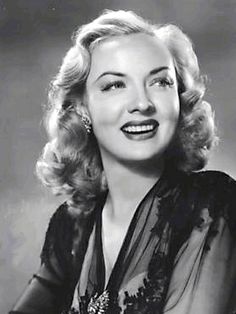 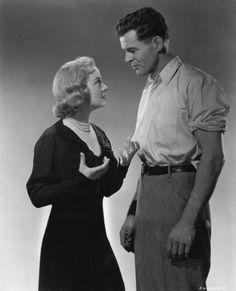 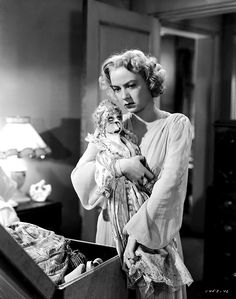 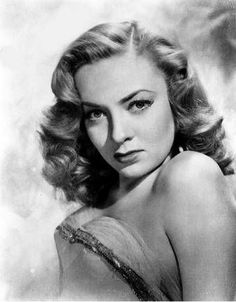 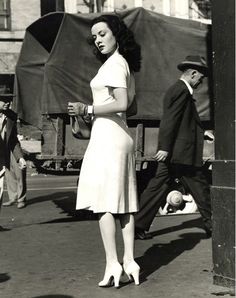 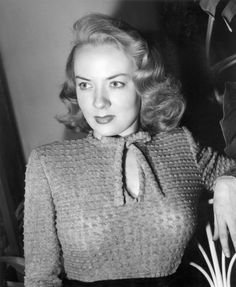 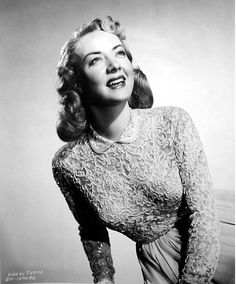 Popular female lead who appeared in many films from the 1940s, including Main Street After Dark and The Unsuspected.

She was born and raised in Joliet, Illinois to Austro-Slovenian and Swedish-American parents.

She started acting in radio in the 1930s in Chicago and New York before moving onto films.

She was married to Leo Fred, an employee at UCLA School of Medicine, from 1953 up until his death in 1995. They had one child together.

She starred in The Postman Always Rings Twice with fellow actor John Garfield.