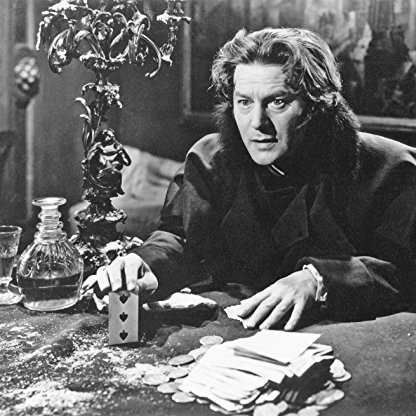 Anton Walbrook was born on November 19, 1896, is Actor, Soundtrack. This dark, debonair, dashing and extremely distinguished Austrian actor was christened Adolf Wohlbrück in Vienna, the scion of a family of circus clowns. He broke away easily from generations of tradition as the circus life had no appeal whatsoever to Walbrook.Trained by the legendary director Max Reinhardt, Walbrook's reputation grew on both the Austrian and German stages. In between he managed a couple of undistinguished roles in silent films. Billed as Adolf Wohlbrück, the youthfully handsome actor graced a number of romantic films come the advent of sound beginning in 1931. Among them Walzerkrieg (1933) and the gender-bending comedy Viktor und Viktoria (1933), which later served as the inspiration and basis for Blake Edwards' own Victor Victoria (1982) starring wife Julie Andrews. Hollywood beckoned in the late 30s for Walbrook to re-shoot dialog for an upcoming international picture The Soldier and the Lady (1937) again playing Michael Strogoff, a role he had played impeccably in both previous French and German adaptations. With the rise of oppression in Nazi Germany he moved to Great Britain and took his trademark mustache and dark, handsome features to English language films where he went on to appear to great effect.Portraying a host of imperious kings, bon vivants and and foreign dignitaries over the course of his career, he played everything from composer Johann Strauss to the Bavarian King Ludwig I. With a tendency for grand, intense, over-the-top acting, he was nevertheless quite impressive in a number of portrayals. Such included the sympathetic German officer in the landmark Powell and Pressburger satire The Life and Death of Colonel Blimp (1943) and gentle pacifist in another of their collaborations 49th Parallel (1941); as Prince Albert in the black-and-white glossy costumer Victoria the Great (1937) immediately followed by its color remake Sixty Glorious Years (1938) both opposite Anna Neagle's Queen Victoria; and, most notably, as the obsessively demanding impresario opposite ballerina Moira Shearer in the romantic melodrama The Red Shoes (1948). His stiff and stern military officers were just as notable which included sterling work in The Queen of Spades (1949) and last-speaking English film I Accuse! (1958).He retired from films at the end of the 1950s, and in later years returned to the European stage and included television roles to his resume. He died in Germany in 1967 of a heart attack.
Anton Walbrook is a member of Actor

Does Anton Walbrook Dead or Alive?

Anton Walbrook’s zodiac sign is Sagittarius. According to astrologers, Sagittarius is curious and energetic, it is one of the biggest travelers among all zodiac signs. Their open mind and philosophical view motivates them to wander around the world in search of the meaning of life. Sagittarius is extrovert, optimistic and enthusiastic, and likes changes. Sagittarius-born are able to transform their thoughts into concrete actions and they will do anything to achieve their goals.

Anton Walbrook was born in the Year of the Monkey. Those born under the Chinese Zodiac sign of the Monkey thrive on having fun. They’re energetic, upbeat, and good at listening but lack self-control. They like being active and stimulated and enjoy pleasing self before pleasing others. They’re heart-breakers, not good at long-term relationships, morals are weak. Compatible with Rat or Dragon. 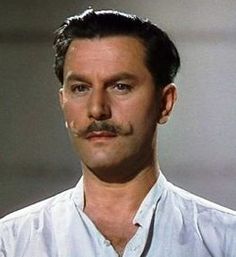 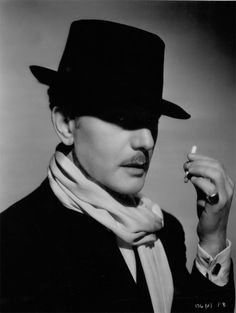 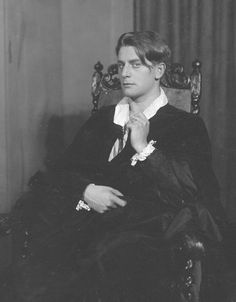 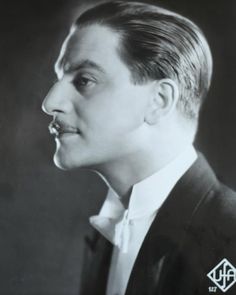 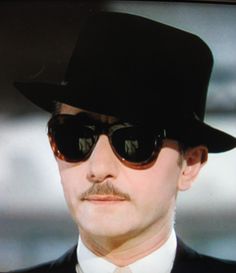 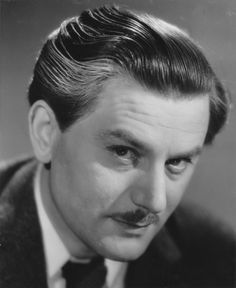 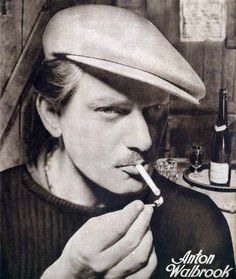 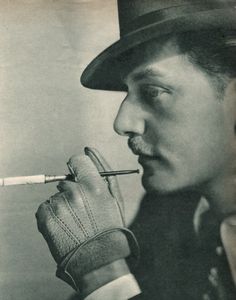 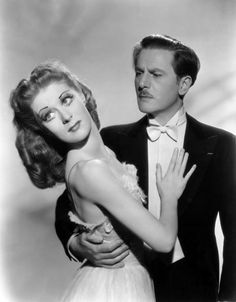 In 1936, he went to Hollywood to reshoot dialogue for the multinational The Soldier and the Lady (1937) and in the process changed his name from Adolf to Anton. Instead of returning to Austria, Walbrook, who was gay and Classified under the Nuremberg Laws as "half-Jewish" (his mother was Jewish), settled in England and continued working as a film actor, making a speciality of playing continental Europeans.

Producer-director Herbert Wilcox cast him as Prince Albert in Victoria the Great (1937) and Walbrook also appeared in the sequel, Sixty Glorious Years the following year. He was in Director Thorold Dickinson's version of Gaslight (1940), in the role played by Charles Boyer in the later Hollywood remake. In Dangerous Moonlight (1941), a romantic melodrama, he was a Polish Pianist torn over whether to return home. For the Powell and Pressburger team in The Life and Death of Colonel Blimp (1943) he played the role of the dashing, intense "good German" officer Theo Kretschmar-Schuldorff, and the tyrannical impresario Lermontov in The Red Shoes (1948). One of his most unusual films, reuniting him with Dickinson, is The Queen of Spades (1949), a Gothic thriller based on the Alexander Pushkin short story, in which he co-starred with Edith Evans. For Max Ophüls he was the ringmaster in La Ronde (1950) and Ludwig I, King of Bavaria in Lola Montès.

He retired from films at the end of the 1950s and in later years appeared on the European stage and television.

Walbrook died of a heart attack in Garatshausen, Bavaria, Germany in 1967. His ashes were interred in the churchyard of St. John's Church, Hampstead, London, as he had wished in his testament.