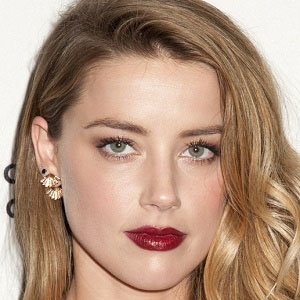 Amber Heard was born on April 22, 1986 in Austin, TX. American actress and model who starred in The Stepfather, The River Why, The Ward, Drive Angry, Piper, The Rum Diary, Paranoia and Magic Mike XXL.
Amber Heard is a member of Movie Actress

Does Amber Heard Dead or Alive?

As per our current Database, Amber Heard is still alive (as per Wikipedia, Last update: May 10, 2020).

Currently, Amber Heard is 34 years, 2 months and 18 days old. Amber Heard will celebrate 35rd birthday on a Thursday 22nd of April 2021. Below we countdown to Amber Heard upcoming birthday.

Amber Heard’s zodiac sign is Taurus. According to astrologers, Taurus is practical and well-grounded, the sign harvests the fruits of labor. They feel the need to always be surrounded by love and beauty, turned to the material world, hedonism, and physical pleasures. People born with their Sun in Taurus are sensual and tactile, considering touch and taste the most important of all senses. Stable and conservative, this is one of the most reliable signs of the zodiac, ready to endure and stick to their choices until they reach the point of personal satisfaction.

Amber Heard was born in the Year of the Tiger. Those born under the Chinese Zodiac sign of the Tiger are authoritative, self-possessed, have strong leadership qualities, are charming, ambitious, courageous, warm-hearted, highly seductive, moody, intense, and they’re ready to pounce at any time. Compatible with Horse or Dog. 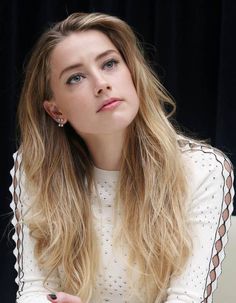 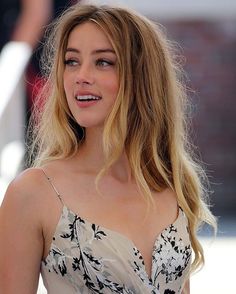 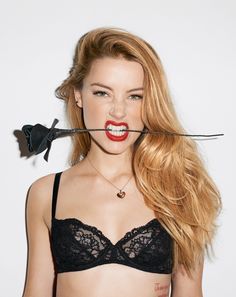 American Actress and model who starred in The Stepfather, The River Why, The Ward, Drive Angry, Piper, The Rum Diary, Paranoia and Magic Mike XXL.

She was very involved in her high school's drama department before dropping out at age 17 to pursue modeling.

She starred in the short-lived TV series The Playboy Club.

She came out as bisexual at the 25th anniversary GLAAD event. She married actor Johnny Depp in February 2015, then filed for divorced just over a year later. In 2017, she began dating Elon Musk; however the two separated later that same year.

Nicolas Cage costarred with her in Drive Angry.