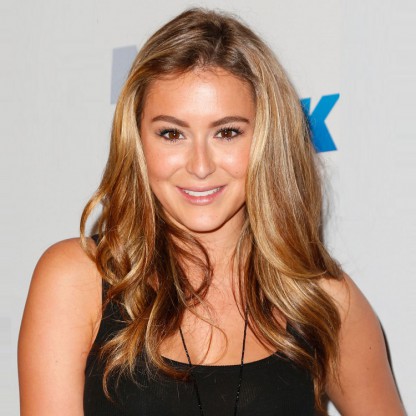 Alexa Vega was born on August 27, 1988 in Miami, Florida, United States, United States, is Actress. Alexa Vega is an American actress, singer and dancer who rose to fame during her teenage years for playing Carmen Cortez in the 'Spy Kids' trilogy. She started acting at the age of five, appearing on the CBS television series 'Evening Shade', and went on to feature in a number television shows and movies as a child. She became a teen icon for her performance in the film 'Spy Kids' and its two sequels 'Spy Kids 2: The Island of Lost Dreams' and 'Spy Kids 3-D: Game Over'. She later reprised the role almost a decade later in a third sequel, 'Spy Kids: All the Time in the World'. Vega, who has been an athletic kid, did her own stunts during the shooting of the 'Spy Kids' films. She had starring roles in films like 'Repo! The Genetic Opera', 'Broken Hill', and 'From Prada to Nada'. She continued to appear on television throughout her career, having a lead role in the series 'Ruby & The Rockits' and recurring roles in shows such as 'To Have & to Hold', 'Ladies Man', 'Unsupervised', 'The Tomorrow People' and 'Nashville'. She was a contestant in the 21st season of 'Dancing with the Stars'.
Alexa Vega is a member of Film & Theater Personalities

Does Alexa Vega Dead or Alive?

As per our current Database, Alexa Vega is still alive (as per Wikipedia, Last update: May 10, 2020).

Currently, Alexa Vega is 31 years, 10 months and 16 days old. Alexa Vega will celebrate 32rd birthday on a Thursday 27th of August 2020. Below we countdown to Alexa Vega upcoming birthday.

Alexa Vega’s zodiac sign is Virgo. According to astrologers, Virgos are always paying attention to the smallest details and their deep sense of humanity makes them one of the most careful signs of the zodiac. Their methodical approach to life ensures that nothing is left to chance, and although they are often tender, their heart might be closed for the outer world. This is a sign often misunderstood, not because they lack the ability to express, but because they won’t accept their feelings as valid, true, or even relevant when opposed to reason. The symbolism behind the name speaks well of their nature, born with a feeling they are experiencing everything for the first time.

Alexa Vega was born in the Year of the Dragon. A powerful sign, those born under the Chinese Zodiac sign of the Dragon are energetic and warm-hearted, charismatic, lucky at love and egotistic. They’re natural born leaders, good at giving orders and doing what’s necessary to remain on top. Compatible with Monkey and Rat. 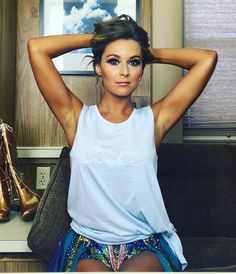 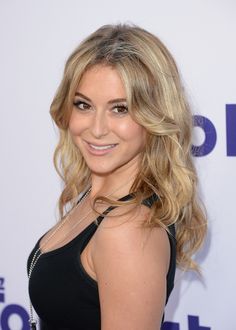 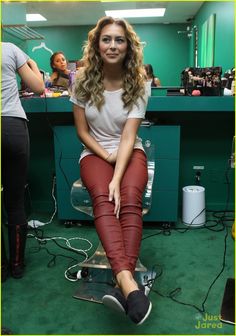 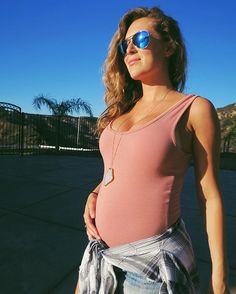 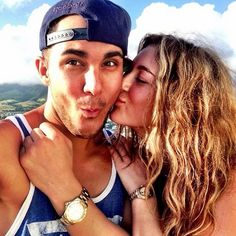 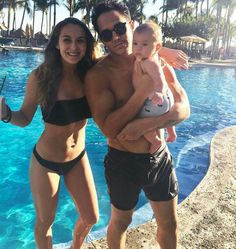 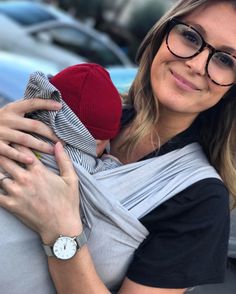 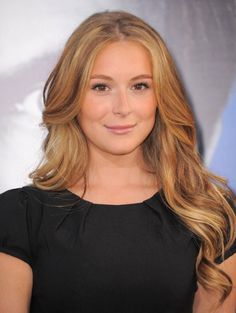 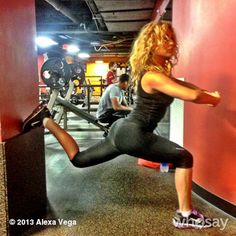 In 1996, Vega starred as young Jo Harding in Twister. She guest-starred in numerous television shows and films, including ER, Follow the Stars Home, Ghost Whisperer, and The Bernie Mac Show. She became known worldwide in 2001 for her role as "Carmen Cortez" in Spy Kids. The first Spy Kids film was a huge success, and subsequently two sequels, Spy Kids 2: The Island of Lost Dreams and Spy Kids 3-D: Game Over were filmed. During the shooting of the three films, she performed most of her own Stunts. In 2011, Vega appeared in the sequel, Spy Kids: All the Time in the World as a grown Carmen Cortez.

In 2003, she was named one of that year's hottest teen celebrities in the July 2003 issue Vanity Fair. In 2004, Vega finished filming two films: Sleepover and State's Evidence. Then the following year she starred in the Lifetime television film entitled Odd Girl Out as a victim of cyber-bullying. She also filmed for another made-for-TV movie, Walkout. In June 2006, she finished filming Remember the Daze, which was released in limited theaters on April 2007. She also finished filming Repo! The Genetic Opera, which was released in 2008. Vega was confirmed as the lead role in Helix, written and directed by Aram Rappaport, which began filming in Chicago in March 2008. Vega was originally cast in the 2009 Robert Rodriguez film Shorts, however, due to her being in Australia for the filming of Broken Hill, she had to be recast. She was replaced by Kat Dennings. She appeared on Broadway in Hairspray, as Penny. In 2009, she played Ruby Gallagher on the ABC Family television sitcom Ruby & the Rockits, which also starred Patrick and David Cassidy.

She recorded three songs for the soundtracks while playing Carmen Cortez in the Spy Kids films. She released her debut single, "Isle of Dreams", to coincide with the release of the second film. She also released "Game Over", for the third film. Another song, "Heart Drive" featuring Bobby Edner, was also recorded for Spy Kids 3. She also has recorded songs for the movie Repo! The Genetic Opera, released in 2008.

Vega married film Producer Sean Covel on October 10, 2010, in a ceremony held in his hometown of Lead, South Dakota. and was walked down the aisle by Robert Rodriguez. In July 2012, Vega announced on Twitter that she had divorced Covel.

Vega played Wick in the 2012 film The Devil's Carnival, a film from Director Darren Lynn Bousman and Screenwriter Terrance Zdunich, who previously worked with Vega in Repo! The Genetic Opera. Throughout 2012, Vega starred in the independent thriller, 2br/1ba, directed by Rob Margolies and co-stars with Spencer Grammer and Kathryn Morris. Vega also starred in the Lifetime Channel movie The Pregnancy Project and her animated film The Clockwork Girl was completed. Vega's film The Mine which was filmed in 2010 got a limited release/screening. Vega also voiced Christina in the animated series Unsupervised and had a guest role on Royal Pains. Vega played the young heroine in Aerosmith's music video "Legendary Child".

Throughout 2013 and 2014, Vega appeared in the films 23 Blast, Machete Kills, Bounty Killer, Wicked Blood, The Remaining, and The Hunters. She also had a role on the Big Time Rush series finale "Big Time Dreams", playing herself. In 2015, Alexa appeared in Do You Believe? (film) as Lacey, who was a young woman who was on her own. In this movie, Lacey feels lonely with no real male figure in her life, because her Father would not spend time with her.

On August 27, 2015, Vega was announced as one of the celebrities who will compete on the 21st season of Dancing with the Stars. Her husband, Carlos PenaVega was also announced as one of the contestants who will compete against her on the show. She was paired with professional Dancer Mark Ballas. On November 9, PenaVega and Ballas were eliminated and finished the competition in 6th place. 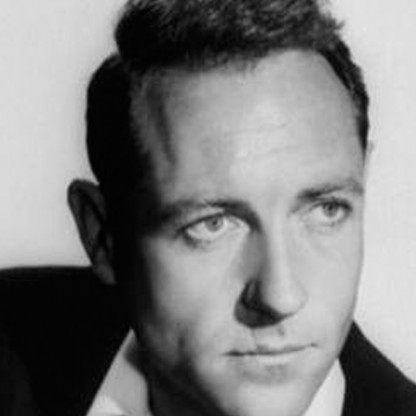 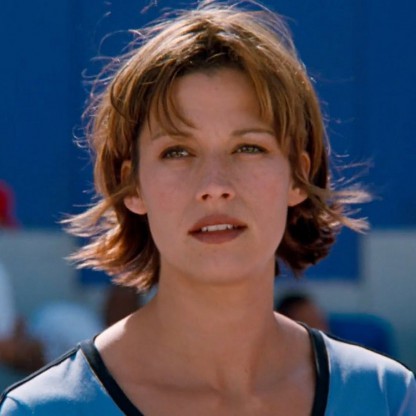 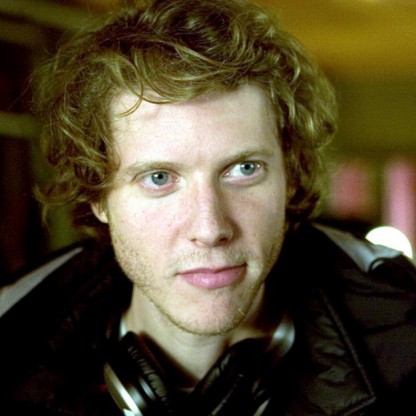 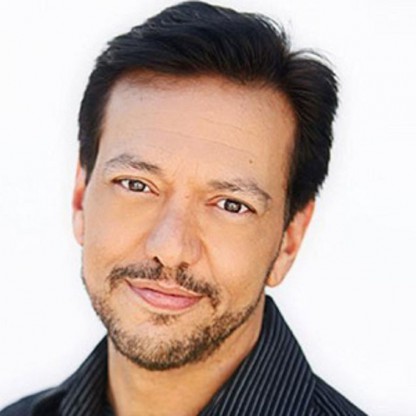 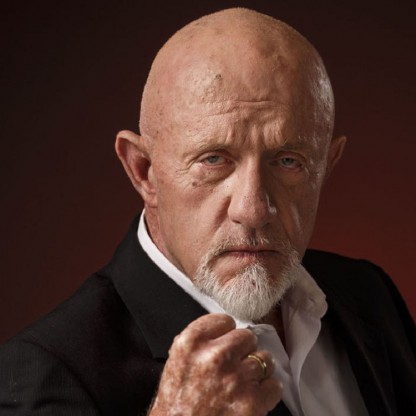