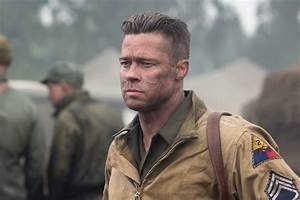 Aldo Guerra was born on June 7, 1978 in Monterrey, Mexico. Actor who's known for playing the role of Alberto in the 2015 TV series Amores con Trampa and Luis Delgado in the series Mi adorable maldición in 2017.
Aldo Guerra is a member of Family Member

Does Aldo Guerra Dead or Alive?

As per our current Database, Aldo Guerra is still alive (as per Wikipedia, Last update: May 10, 2020).

Currently, Aldo Guerra is 42 years, 1 months and 29 days old. Aldo Guerra will celebrate 43rd birthday on a Monday 7th of June 2021. Below we countdown to Aldo Guerra upcoming birthday.

Aldo Guerra’s zodiac sign is Gemini. According to astrologers, Gemini is expressive and quick-witted, it represents two different personalities in one and you will never be sure which one you will face. They are sociable, communicative and ready for fun, with a tendency to suddenly get serious, thoughtful and restless. They are fascinated with the world itself, extremely curious, with a constant feeling that there is not enough time to experience everything they want to see.

Aldo Guerra was born in the Year of the Horse. Those born under the Chinese Zodiac sign of the Horse love to roam free. They’re energetic, self-reliant, money-wise, and they enjoy traveling, love and intimacy. They’re great at seducing, sharp-witted, impatient and sometimes seen as a drifter. Compatible with Dog or Tiger. 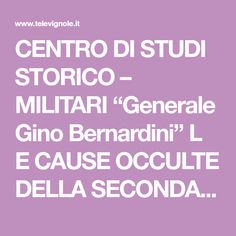 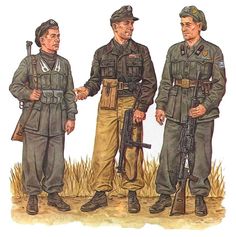 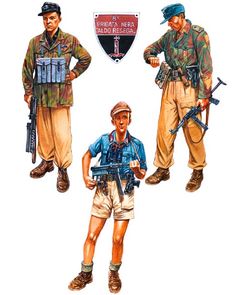 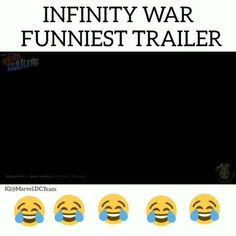 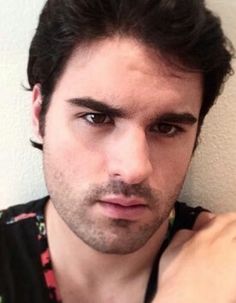 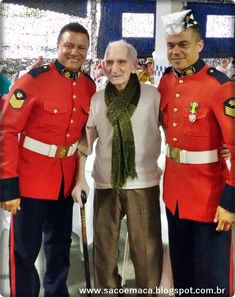 Actor who's known for playing the role of Alberto in the 2015 TV series Amores con Trampa and Luis Delgado in the series Mi adorable maldición in 2017.

He made his acting debut as Mauricio Burgaleta in the Mexican spin-off of Gossip Girl, called Gossip Girl: Acapulco, with his father and actor Rogelio Guerra in 2013.

His performance in Amores con Trampa earned him a nomination in the 2016 TVyNovelas Award for Best Male Revelation.

His parents are Rogelio Guerra and Maribel Robles. His brother Carlo is also an actor. 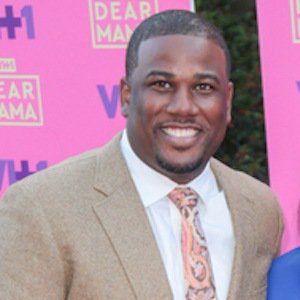 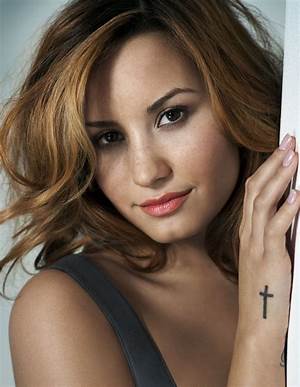 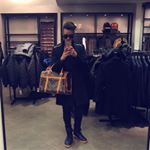 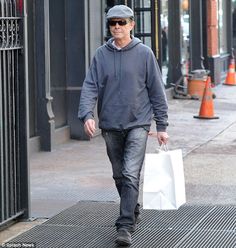 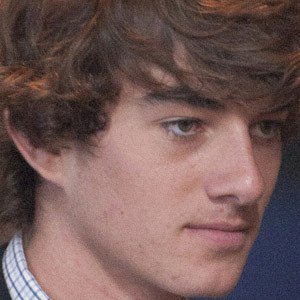 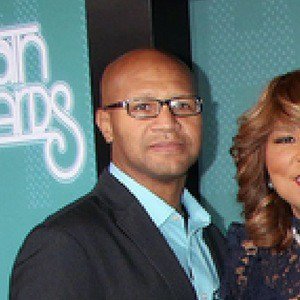 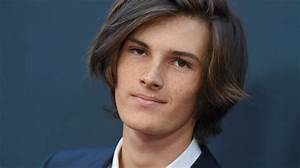 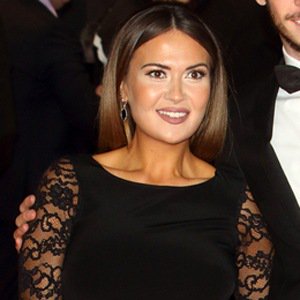 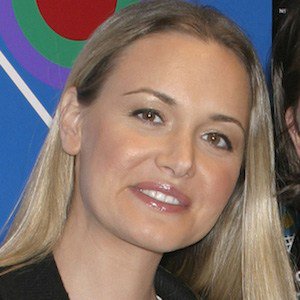 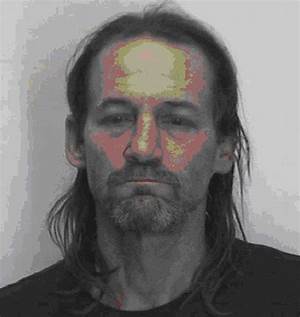