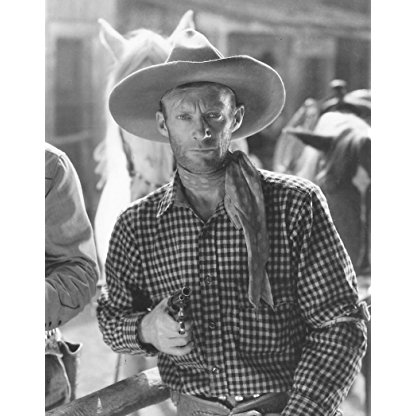 Al St. John’s zodiac sign is Libra. According to astrologers, People born under the sign of Libra are peaceful, fair, and they hate being alone. Partnership is very important for them, as their mirror and someone giving them the ability to be the mirror themselves. These individuals are fascinated by balance and symmetry, they are in a constant chase for justice and equality, realizing through life that the only thing that should be truly important to themselves in their own inner core of personality. This is someone ready to do nearly anything to avoid conflict, keeping the peace whenever possible

Al St. John was born in the Year of the Dragon. A powerful sign, those born under the Chinese Zodiac sign of the Dragon are energetic and warm-hearted, charismatic, lucky at love and egotistic. They’re natural born leaders, good at giving orders and doing what’s necessary to remain on top. Compatible with Monkey and Rat. 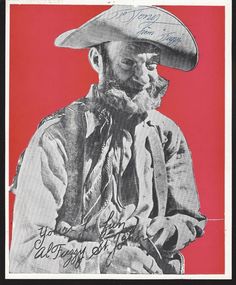 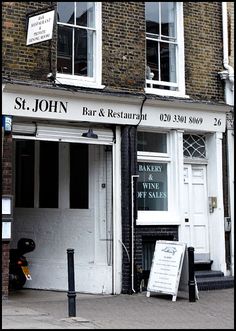 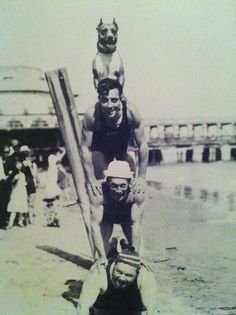 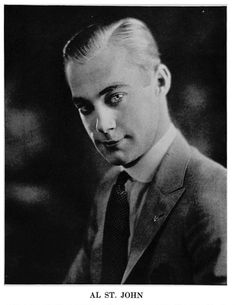 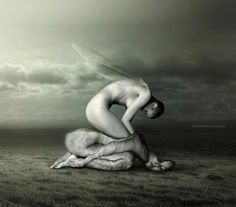 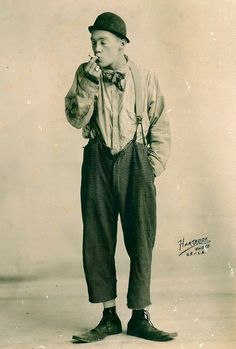 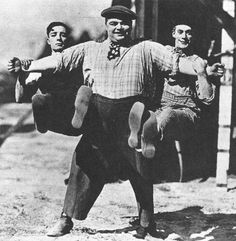 Born in Santa Ana, California to Walter St. John and Nora Arbuckle, he entered silent films around 1912 and soon rose to co-starring and starring roles in short comic films from a variety of studios. His uncle on his mother's side, Roscoe "Fatty" Arbuckle, may have helped him in his early days at Mack Sennett Studios, but talent kept him working. He was also an acrobat.

St. John frequently appeared as Arbuckle's mischievously villainous rival for the attentions of leading ladies such as Mabel Normand and Minta Durfee. He worked with Arbuckle and Charles Chaplin in The Rounders (1914), although his most critically praised film during this period with Arbuckle remains Fatty and Mabel Adrift (1916).

When Arbuckle formed his own production company, he brought St. John with him and recruited stage star Buster Keaton into his films, creating a formidable roughhouse trio. After Arbuckle was victimized by a trumped-up scandal that prevented him from appearing in movies, he pseudonymously directed his nephew Al as a comic leading man in silent and sound films such as The Iron Mule (1925) and Bridge Wives (1932). Dozens of St. John's early films were screened during the 56-film Arbuckle retrospective at the Museum of Modern Art in New York City in 2006.

During the sound era St. John was mainly seen as an increasingly scruffy and bearded comic character. He played this rube role in Buster Keaton's 1937 comedy Love Nest on Wheels. That same year he began supporting Cowboy stars Fred Scott and later Jack Randall, but most of his films were made for Poverty Row studio Producers Releasing Corporation (PRC). For that studio, he played "Fuzzy Q. Jones" in the Billy the Kid series starring Bob Steele, the Lone Rider series (starring George Houston and later Bob Livingston), and the Billy the Kid/Billy Carson series starring Buster Crabbe.

St. John's last film was released in 1952. From that time on until his death in 1963 in Lyons, Georgia, he made personal appearances at fairs and rodeos, and traveled with the Tommy Scott Wild West Show. Altogether, Al St. John acted in 346 movies, spanning five decades from 1912-52. He was working with a traveling Wild West show in Georgia and was waiting to go on when he suffered a massive heart attack and died at age 70.