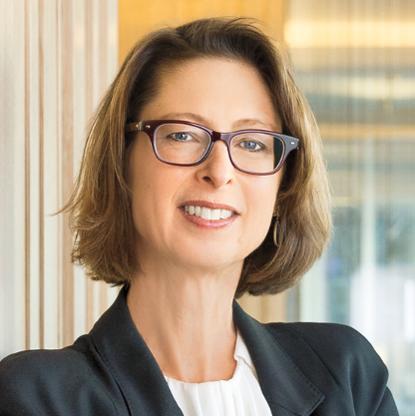 Abigail Johnson was born on December 19, 1961 in Milton, Massachusetts, United States, is President-CEO, Fidelity Investments. Abigail Johnson's grandfather, Edward Johnson II, founded mutual fund giant Fidelity Investments in 1946. She reportedly worked summers at Fidelity through college and joined full-time as an analyst in 1988 after receiving a Harvard M.B.A. She took over from her father Edward "Ned" Johnson III as CEO in 2014 and as chairman in 2016. She owns an estimated 24.5% stake of the firm, which has $2.3 trillion in managed assets. Her two siblings, Elizabeth and Edward IV, own estimated stakes of just over 5% of Fidelity.
Abigail Johnson is a member of Business

Does Abigail Johnson Dead or Alive?

As per our current Database, Abigail Johnson is still alive (as per Wikipedia, Last update: September 20, 2019).

Abigail Johnson’s zodiac sign is Capricorn. According to astrologers, Capricorn is a sign that represents time and responsibility, and its representatives are traditional and often very serious by nature. These individuals possess an inner state of independence that enables significant progress both in their personal and professional lives. They are masters of self-control and have the ability to lead the way, make solid and realistic plans, and manage many people who work for them at any time. They will learn from their mistakes and get to the top based solely on their experience and expertise.

Abigail Johnson was born in the Year of the Ox. Another of the powerful Chinese Zodiac signs, the Ox is steadfast, solid, a goal-oriented leader, detail-oriented, hard-working, stubborn, serious and introverted but can feel lonely and insecure. Takes comfort in friends and family and is a reliable, protective and strong companion. Compatible with Snake or Rooster. 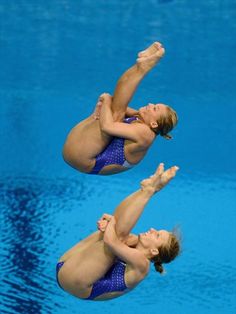 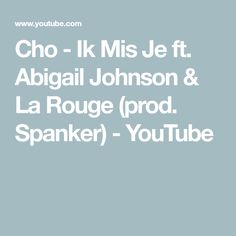 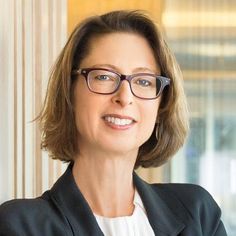 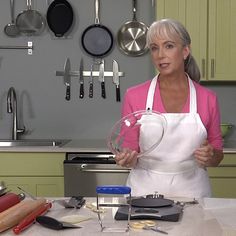 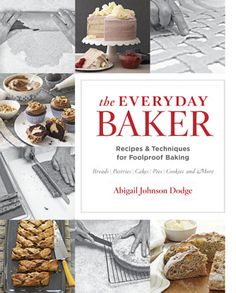 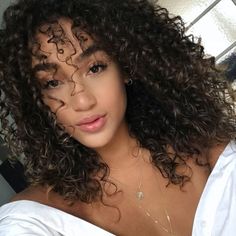 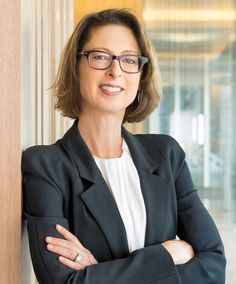 No matter how senior you get in an organization, no matter how well you're perceived to be doing, your job is never done.

Johnson graduated from Hobart and William Smith with a bachelor of arts degree in art history in 1984. After a brief stint as a consultant at Booz Allen Hamilton from 1985–86, Johnson completed an MBA at Harvard Business School and joined Fidelity Investments—which her grandfather Edward Johnson II founded in 1946—as an analyst and portfolio manager in 1988. She was promoted to an executive role in Fidelity Management and Research (FMR) in 1997 and has since held various senior executive posts inside FMR, Fidelity Institutional Retirement Services and Fidelity Investments.

In October 2014, Johnson was named to the additional post of chief executive of Fidelity Investments.